Ritual and Record: Sports Records and Quantification in Pre-Modern Societies (Contributions to the Study of World History)

( This volume expands the debate over the origins and pur...)

This volume expands the debate over the origins and purposes of sports records. Developing the thesis of Allen Guttmann, Carter and Kruger explore the history and meaning of quantitative sports records in several pre-modern societies. After introductions by Guttmann and the editors, the book proceeds on a chronological study of evidence of sports records in ancient Egypt, Greece and Rome, medieval England, the Renaissance, Tudor and Elizabethan England, pre-modern Hawaii, and pre-modern Japan. The chapters that follow are thematic essays on various aspects of sports records and Ritual and Record concludes with Guttmann's response to the preceding chapters. Useful reference notes are provided within each chapter as well as in the bibliography. This book is essential reading for students of anthropology and the history of sports. 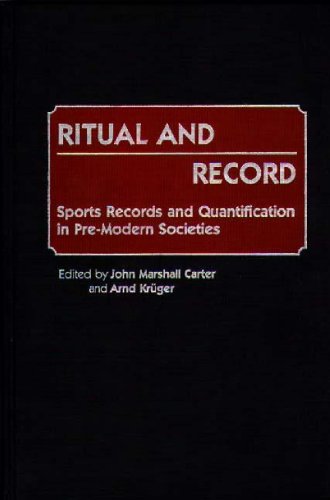 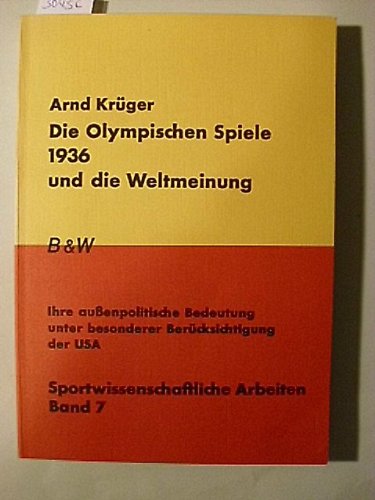 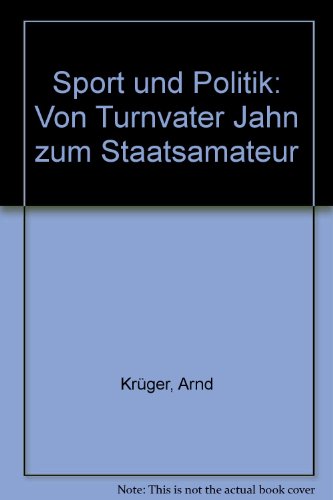