Other photo of Arnold Forster

Other photo of Arnold Forster

Report on the Ku Klux Klan

(Prime Eligible, free shipping! All pages and cover are in...)

Prime Eligible, free shipping! All pages and cover are intact (including the dust cover, if applicable). Spine MAY show signs of wear. Pages MAY include limited notes and highlighting. MAY include "From the library of" labels.

The Radical Right: Report on the John Birch Society and Its Allies

Radical Right: Report on John Birch Society and Its Allies

Stubs: a Letter to His Children

Danger on the Right

"Some of My Best Friends..." : The First Fully Documented Story of a Shocking Evil in American Life, Furtively Practiced and Pervasive

"Some of My Best Friends. Study in Discrimination," Farrar Straus, 1962.

"The Radical Right," Random House, 1966. "Report from Israel" 1967. "Violence on the Fanatical Left and Right," Annals of the American Academy of Political & Social Science, March, 1966.

The Firm has consistently maintained its commitment to provide its clients with the highest quality legal services in a thorough yet efficient manner. 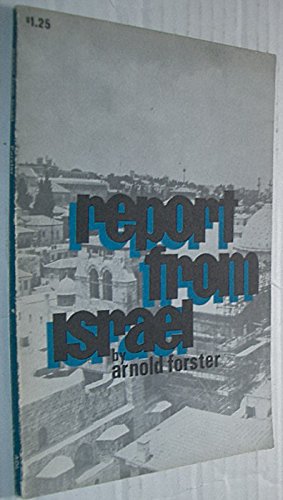 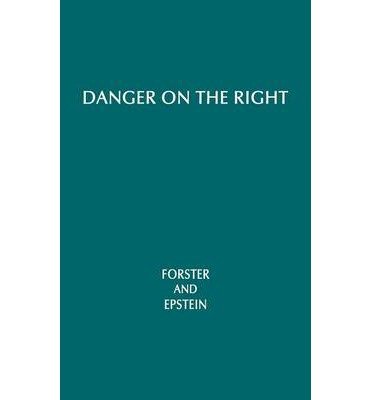 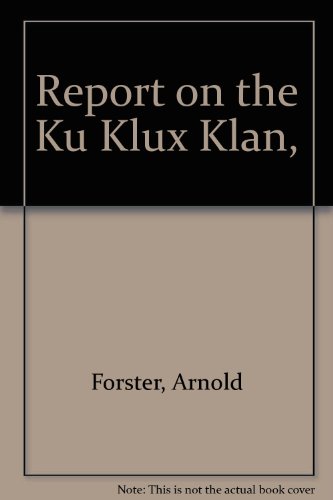 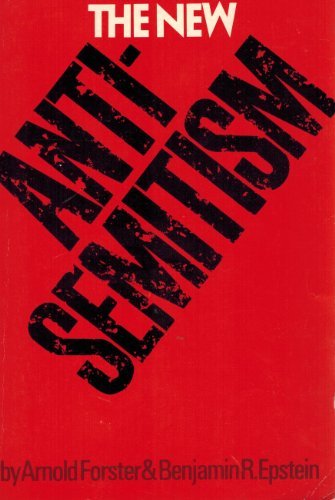 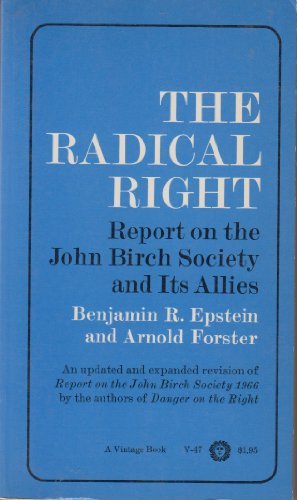 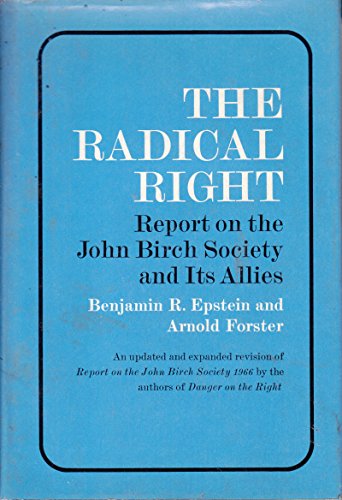 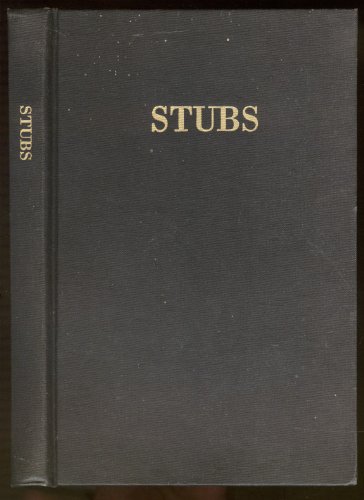 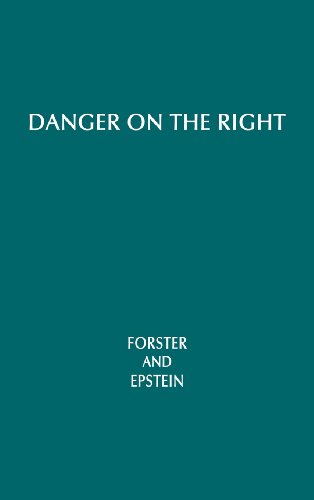 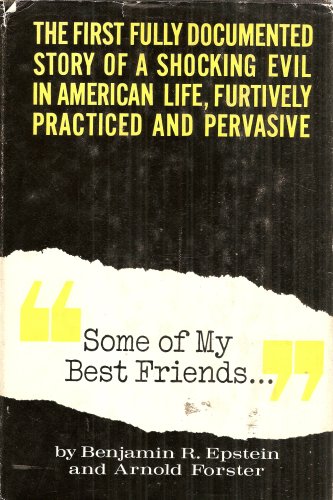