Dreifuss was active from 1939 through 1968, directing about 50 films and producing a few Columbia Pictures short subjects. Towards the end of his career, Dreifuss concentrated on youth culture films and exploitation movies. His films include: 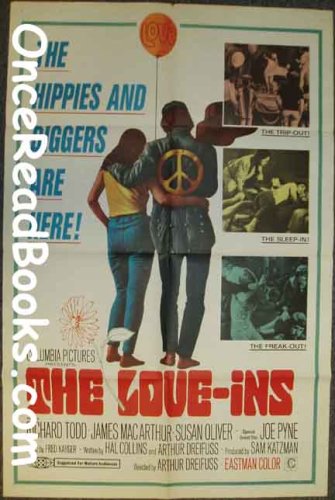