The Simple Stage: Its Origins in the Modern American Theater (Contributions in Drama and Theatre Studies)

( This book is about leaders of the modern American theat...)

This book is about leaders of the modern American theater who resisted the temptation to fill the stage, preferring instead the evocations of a simple stage. Their work initially raised controversy, being applauded as visionary and poetic by some, drab and monotonous by others. And yet today the simplified stage is a well-established part of American theater practice. Feinsod begins his examination of these leading theater artists with a look at the precedents and influences of the modern simple stage. Drawing from diverse historic and cultural traditions, the first American simplifiers defied customs of elaborate spectacle and detailed naturalism in favor of self-imposed aesthetic restraint and a reduction to bare stage essentials. Among the leaders in simplifying the modern American mise-en-scene, Feinsod delves into the theories and practices of director Maurice Browne and designer Raymond Jonson of the Chicago Little Theater; George Cram Cook, founder of the Provincetown Players; Lyman Gale and Livingston Platt of the Boston Toy Theater; as well as Sam Hume of the Arts and Crafts Theater in Detroit; director Arthur Hopkins; designers Robert Edmond Jones and Lee Simonson; and playwright Thornton Wilder. Influential foreigners, especially English designer Edward Gordon Craig and French director Jacques Copeau, are also discussed. Throughout the text, numerous design reproductions and performance photographs visually demonstrate the effectiveness of the simple stage.

(Sword Against the Sea is an adaptation of William Butler ...)

(Witness the unthinkable, unforgettable, and unbelievable ...)

Witness the unthinkable, unforgettable, and unbelievable true story of Jan Karski, the man who tried to stop the holocaust. 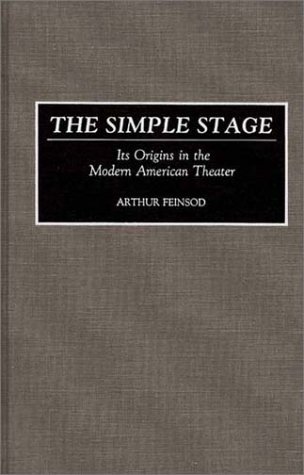 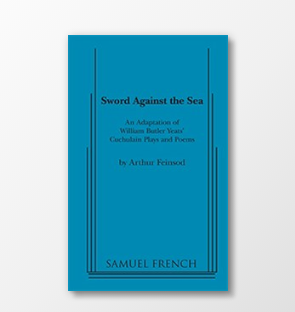 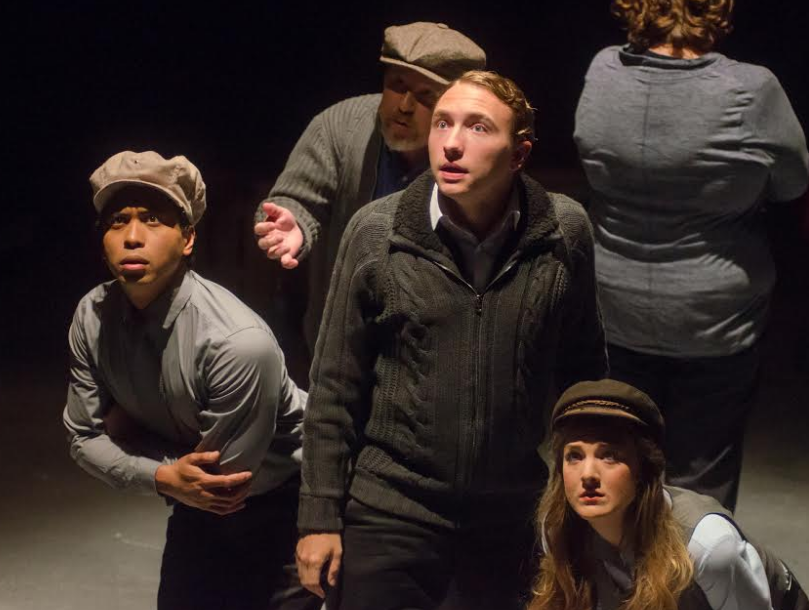