Unified Non-Local Theory of Transport Processess, 2nd Edition provides a new theory of transport processes in gases, plasmas and liquids. It is shown that the well-known Boltzmann equation, which is the basis of the classical kinetic theory, is incorrect in the definite sense. Additional terms need to be added leading to a dramatic change in transport theory. The result is a strict theory of turbulence and the possibility to calculate turbulent flows from the first principles of physics. • Fully revised and expanded edition, providing applications in quantum non-local hydrodynamics, quantum solitons in solid matter, and plasmas • Uses generalized Boltzmann kinetic theory as an highly effective tool for solving many physical problems beyond classical physics • Addresses dark matter and energy • Presents non-local physics in many related problems of hydrodynamics, gravity, black holes, nonlinear optics, and applied mathematics

(The most important result obtained by Prof. B. Alexeev an...)

The most important result obtained by Prof. B. Alexeev and reflected in the book is connected with new theory of transport processes in gases, plasma and liquids. It was shown by Prof. B. Alexeev that well-known Boltzmann equation, which is the basement of the classical kinetic theory, is wrong in the definite sense. Namely in the Boltzmann equation should be introduced the additional terms which generally speaking are of the same order of value as classical ones. It leads to dramatic changing in transport theory. The coincidence of experimental and theoretical data became much better. Particularly it leads to the strict theory of turbulence and possibility to calculate the turbulent flows from the first principles of physics.

Alexeev, Boris Vladimirovich was born on May 2, 1938 in Orechovo-Zuevo, Union of the Soviet Socialist Republics. 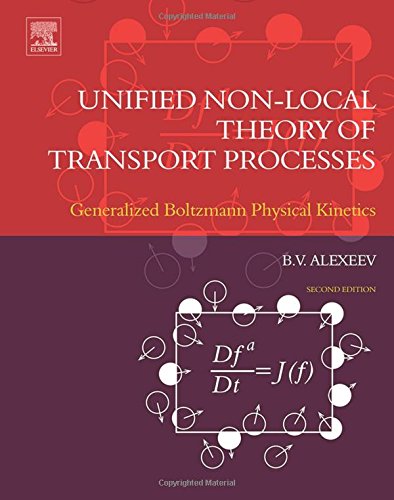 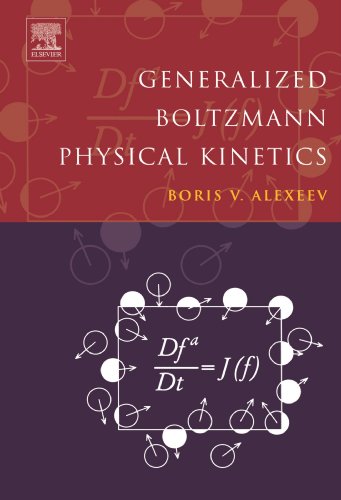