Other photo of Brand Blanshard

(Originally given in 1953 as the Adamson Lecture at Manche...)

Originally given in 1953 as the Adamson Lecture at Manchester University, On Philosophical Style has become the classic presentation of the thesis that profundity and clarity are not opposed philosophical virtues but rather required companions. Blanshard begins with the question: Why is it that philosophers of great perception sometimes confess a failure to comprehend certain of their colleagues? He ends with the assertion "that the problem of style is not a problem of words and sentences merely, but of being the right kind of mine." In between, there is much offered, in fine style and short compass, for those who both write and read philosophy.

With impeccable clarity and elegance, Blanshard presents a fair-minded yet withering characterization of the schools of philosophy dominant in the Anglophone world from the 1920s to the 1960s: logical atomism, logical positivism, and 'ordinary language' philosophy. Most of the objectionable features which Blanshard attacked have now disappeared from analytic philosophy, in part due to the influence of this book. Yet his acute observations retain their freshness and relevance.

Uses of a Liberal Education: And Other Talks to Students

The Philosophy of Brand Blanshard (Library of Living Philosophers)

Philosophy in American education: Its tasks and opportunities 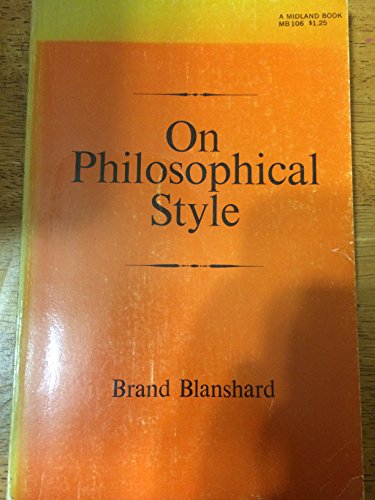 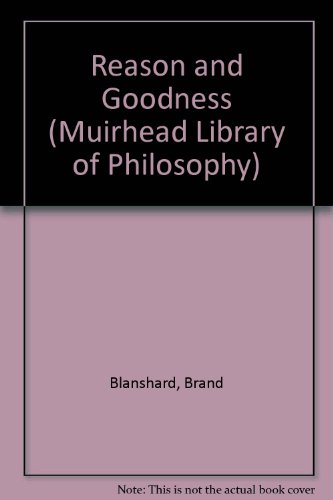 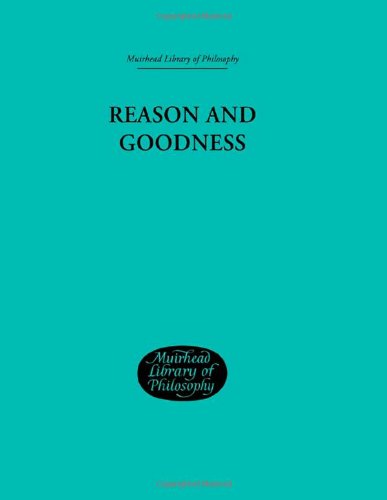 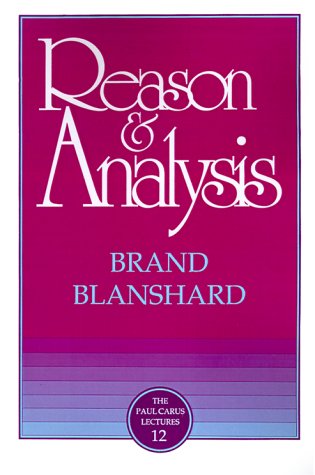 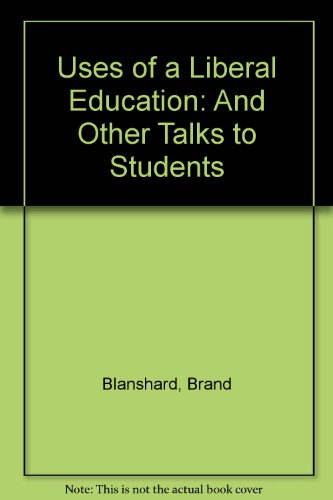 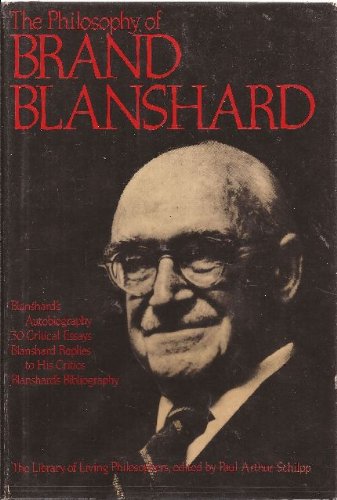 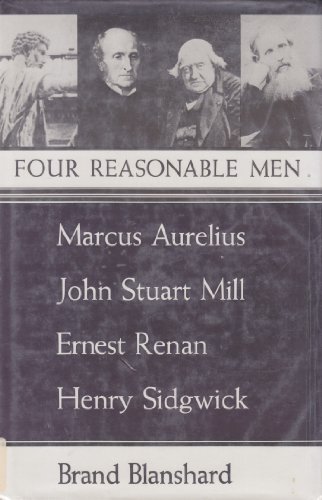 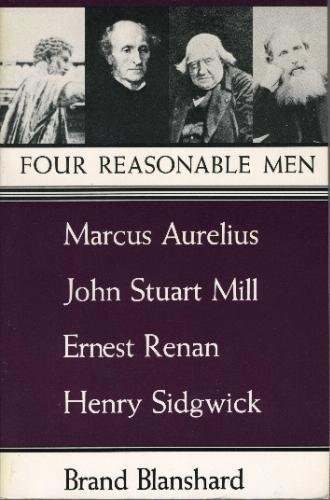 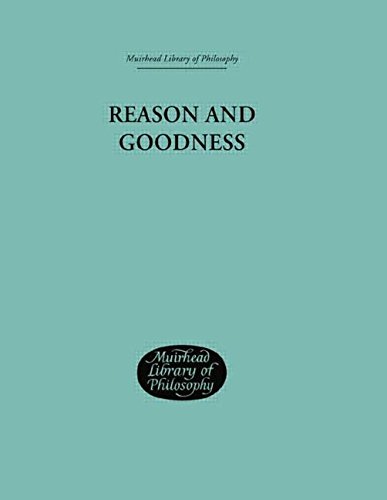 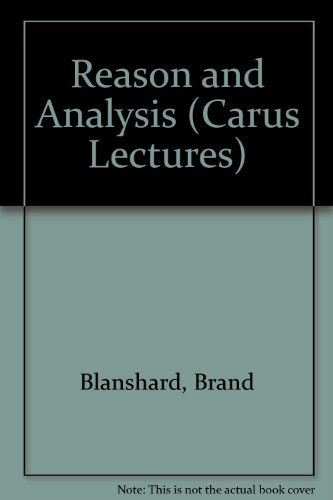 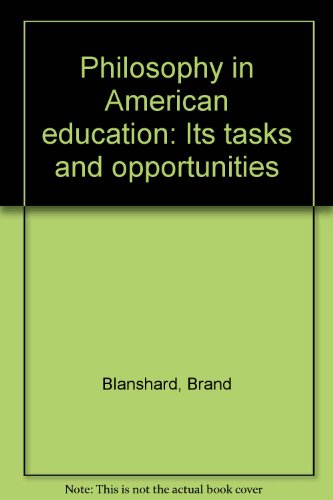 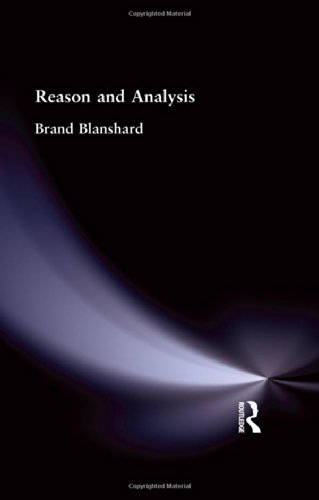 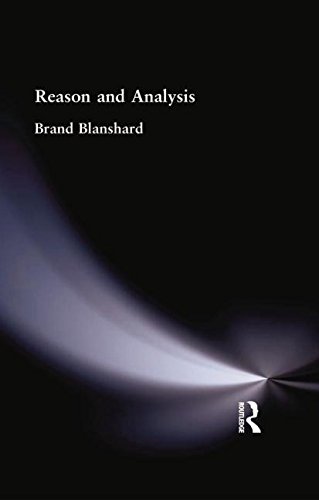 The hallmarks of Blanshard’s philosophy are idealism and rationalism. In The Nature of Thought (1939) he presented a systematic theory of mind, knowledge and reality. Epistemologically he defined the relation between an idea and its object as teleological, and he advanced a coherence theory of truth.

Metaphysically he upheld the theory of the concrete universal, the doctrine that all relations are internal and the thesis of cosmic necessity. He articulated these theories in an elegantly lucid style.

Blanshard responded to the rise of irrationalism in mid-twentieth century with the authorship of an imposing trilogy in defence of reason. His Gifford Lectures at the University of St Andrews in 1951 and 1952 engendered two parts of the

While Blanshard did not reject ontological idealism, he nevertheless denied that God, or absolute reality, is good in the human sense.

Blanshard’s 1959 Carus lectures before the American Philosophical Association came to fruition in Reason and Analysis (1962). A critical polemic against analytic philosophy, logical positivism and linguistic analysis, it reaffirms the epistemology and metaphysics of The Nature of Thought. Blanshard restated the sovereignty of reason, defending it against the strictures of such thinkers as Ernest Nagel.