May We Abide in Union Sheet Music

Sheet Music May We Abide in Union - SATB a cappella - Moderately Easy - Marriage - Brian Luckner - Communion, Unity, Commitment/Discipleship, Hope/Assurance. - Choral - A lyrical and expressive setting of the eighteenth-century text by John Newton, which utilizes a warm and lush harmonic language. The text is appropriate for weddings, communion, or occasions focusing on the theme of unity. - MorningStar Music Publishers

Intercessions for the Elect and the Candidates - Brian Luckner - Cantor, assembly

(Intercessions for the Elect and the Candidates - Luckner,...)

(Easter Gospel Acclamation - Based on the O filii et filia...)

Director music Shrine of Our Lady of Guadalupe, La Crosse, since 2008. 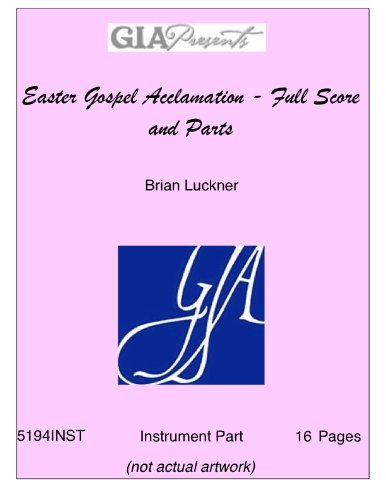 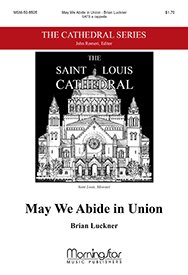 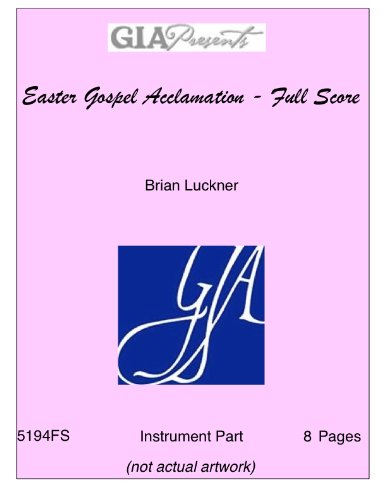 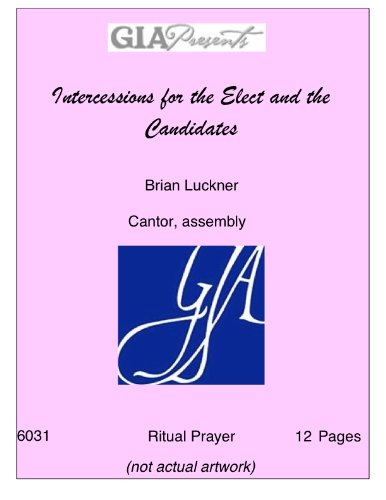 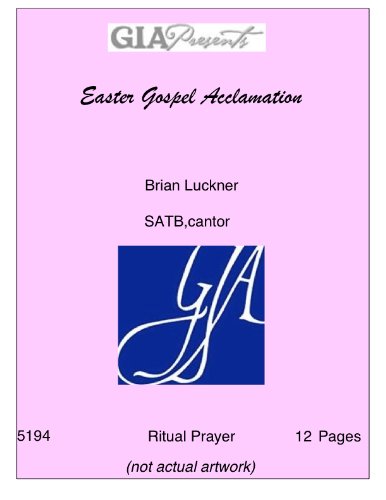