Girmitiyas: The origins of the Fiji Indians

A Vision for Change: AD Patel and the Politics of Fiji

("Dr Lal's book is more than an eloquent account of the po...)

"Dr Lal's book is more than an eloquent account of the political struggle of one of Fiji's outstanding leaders. It is a timely reminder that the process of constitutional change hangs in the balance, as it did at the time of Mr Patel's death. I hope his example will inspire future generations in Fiji to realise the vision articulated by a brilliant and courageous advocate of democracy, and a loyal son of Fiji." Late Adi Kuini Bavadra 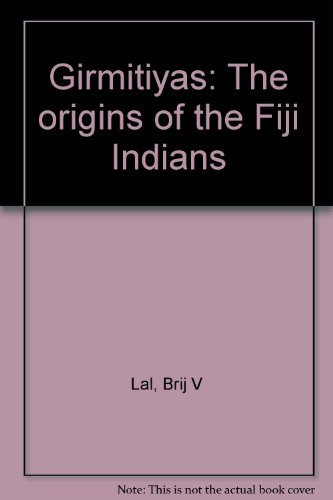 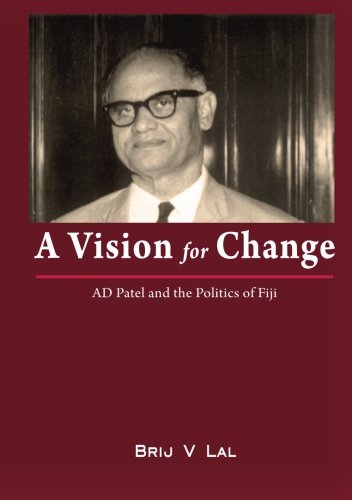