People of the Wetlands: Bogs, Bodies and Lake-Dwellers (Ancient Peoples and Places)

(no wear or markings on book. Light wear to dust jacket. F...)

no wear or markings on book. Light wear to dust jacket. Fully illustrated. An excellent history/survery.

(The "committed wetlanders" write with enthusiasm and pass...)

The "committed wetlanders" write with enthusiasm and passion about these damp places they have made their own. In part a testimony to the contribution of wetland archaeology, the authors trace its history through the major landmarks. Their own renowned excavations, such as the Glastonbury lake village and the Somerset sweet track, are set within a global context. The variety of finds and detailed reconstructions with which the book is illustrated bear witness to the unique richness of wetland sites. Yet it also contains a desperate note at a time when discoveries are getting rarer and mechanical extraction more fierce. Positive proposals are put forward in the form of strategies for surveyng, protection and management. Engaging, informative, well-presented and written in a vigorous, lively style.

People of the Wetlands: Bogs, Bodies and Lake-Dwellers (Ancient Peoples and Places) by Bryony Coles (1989-12-05) 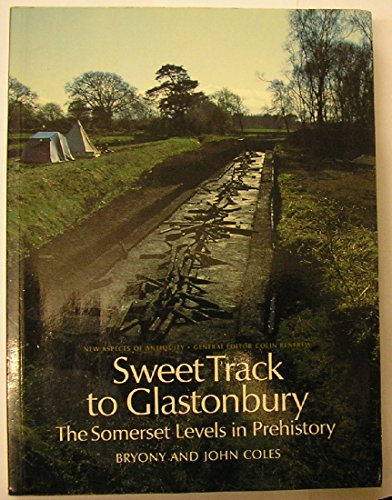 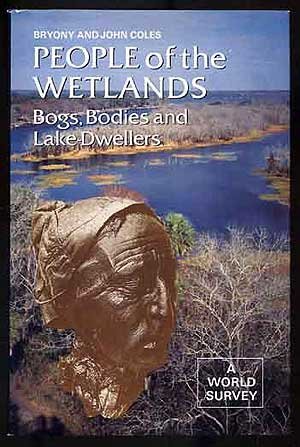 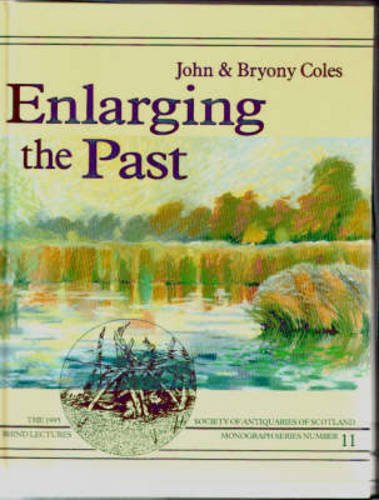 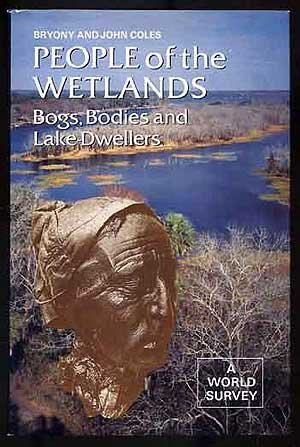