Other photo of Burt Dubin

Other photo of Burt Dubin

Burt Dubin is an American management consultant and educator. He is a speaking business expert at Speaking Success System and president at Personal Achievement Institute.

Dubin was born on June 10, 1924 in Philadelphia, Pennsylvania, United States; the son of Samuel and Roseanna (Farber) Dubin.

Dubin attended Temple University from 1947 to 1949. Then in 1976, he graduated from the University of California at Los Angeles. 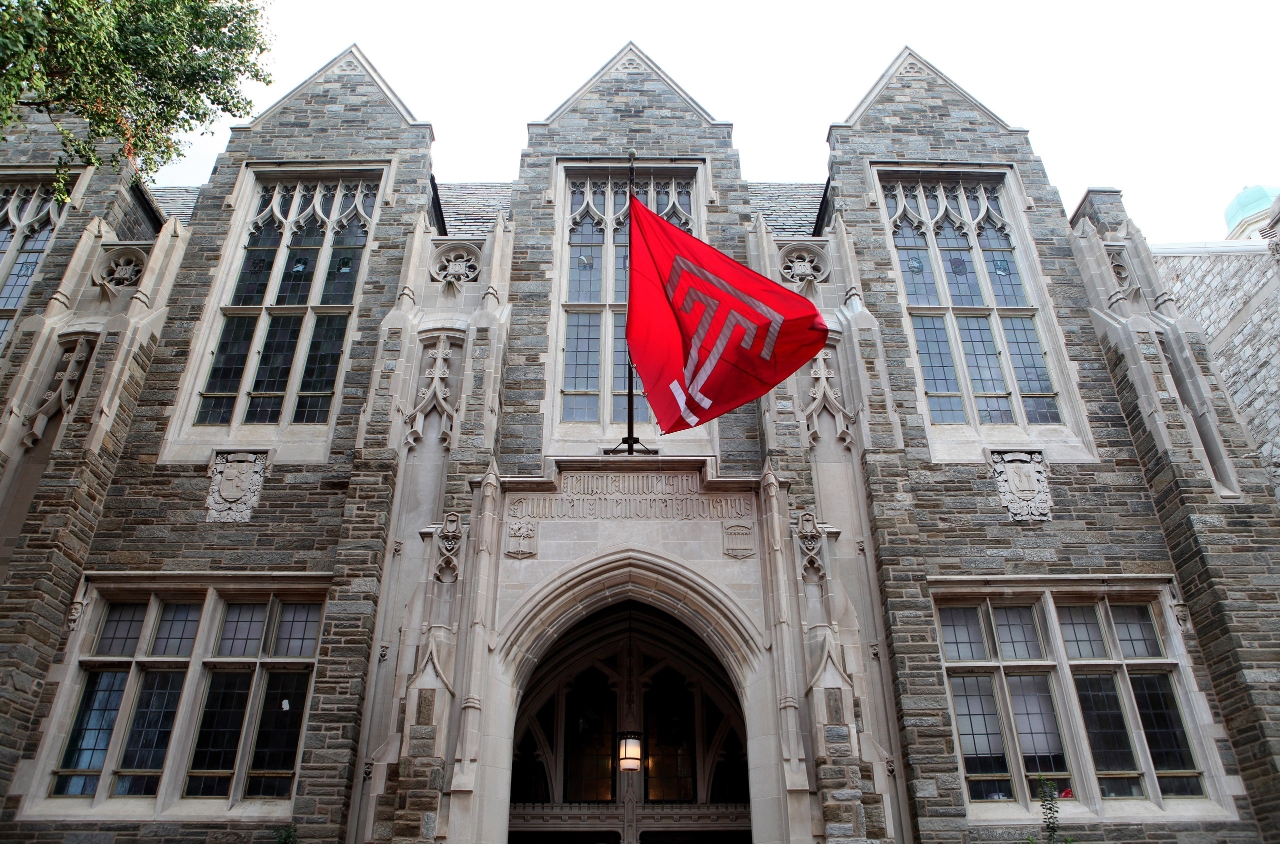 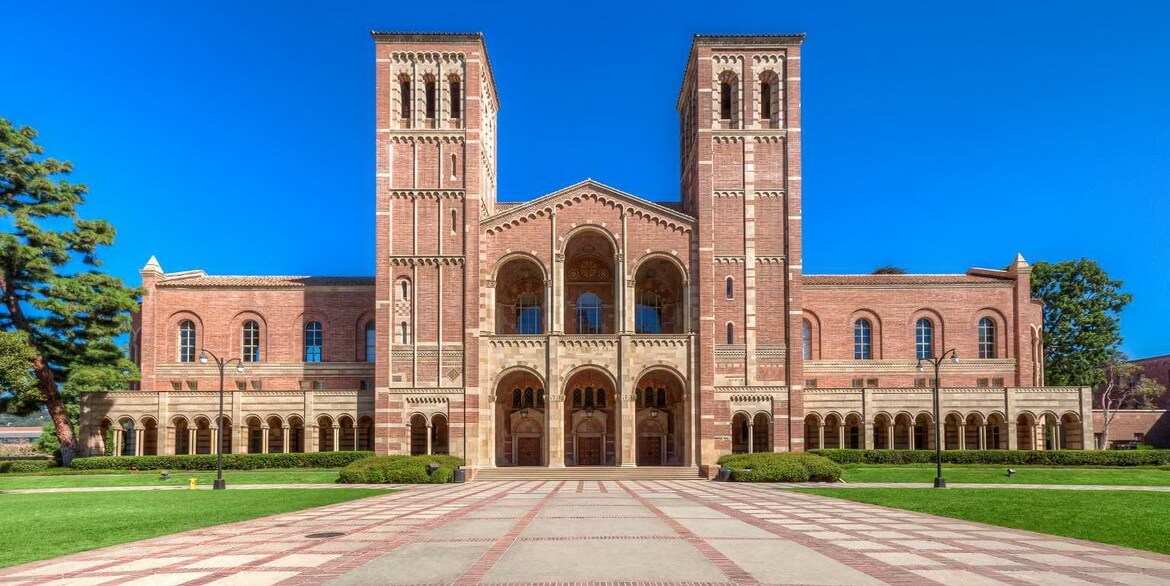 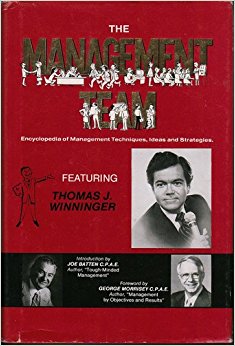 Dubin is a member of American Society of Training and Development and National Speakers Association.

Burt Dubin is married and has 2 sons.