Crusius received a Bachelor of Journalism from Carleton University in 1956.

Crusius received a Bachelor of Journalism from Carleton University in 1956.

(Edward Farrer is one of the most mysterious figures in Ca...)

Edward Farrer is one of the most mysterious figures in Canadian journalistic history and arguably one of the most brilliant. He became a key figure in Sir John A. Macdonald's last election campaign in 1891, when the prime minister identified him as the author of a secret pamphlet that advised the United States on how to bludgeon Canada into union.

Sketches from a Young Country: The Images of Grip Magazine

(Containing over a hundred of Bengough's cartoons, with ca...)

Containing over a hundred of Bengough's cartoons, with captions to clarify contemporary references, and offering an assessment of Grip in relation to its British and American counterparts, Sketches from a Young Country makes an exciting contribution to popular history, Canadian politics, and the history of journalism.

Devil's Game: The Civil War Intrigues of Charles A. Dunham

(Devil's Game traces the amazing career of Charles A. Dunh...) 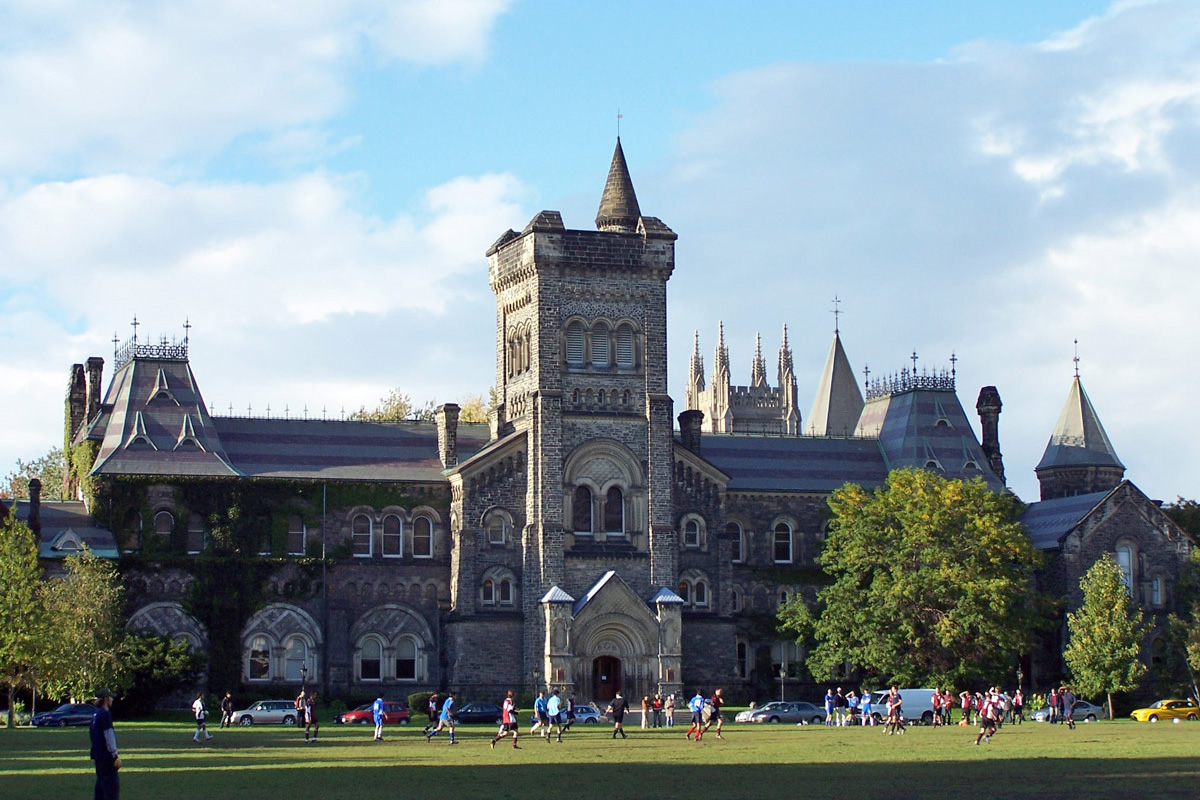 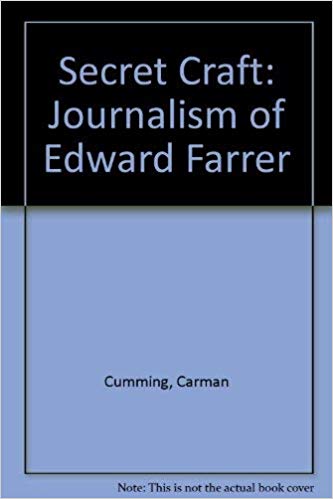 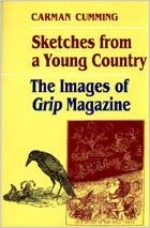 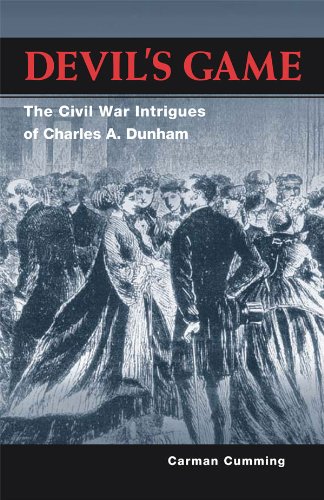