International Winner of the Griffin Poetry Prize 2009"C.D. Wright's thirteenth collection, "Rising, Falling, Hovering, " reminds us what poetry is for. This is poetry as white phosphorus, written with merciless love and depthless anger." --from the Griffin Prize judges' citation"Wright is a resolutely experimental poet, funny and intemperate, and the poems in her latest volume manage an unusual alchemy--they have a raw, unfinished quality that never feels provisional." --"The New Yorker""Wright belongs to a school of exactly one." --"New York Times Book Review""These poems succeed at storytelling and at painting realistic scenes. Wright emerges a modern woman coping with relationships in a world full of violence and wars. Recommended for larger public libraries and all academic collections." --"Library Journal""Wright braids some of her most personal and intimate poetry to date with an extended meditation on the consequences of America's contemporary stance toward other countries."--"Publishers Weekly," starred review"C.D. Wright has an uncanny and characteristic reverence for both the vernacular and the esoteric, which leads to riveting and rare depictions of American culture. . . . It's been a while since I read an entire book of poetry in rapture. After finishing "Rising, Falling, Hovering," I was reminded of why I love the medium, what it can do."--"The Stranger" (Seattle)Deeply personal and politically ferocious, "Rising, Falling, Hovering" addresses the commonly felt crises of our times--from illegal immigration and the specific consequences of empire-building to the challenges of parenting and the honesty required of human relationships."About the other night I know you are sorry I am sorry too We were tired Me" "and my open-shut-case mouth You and your clockwork disciplines And I know it is" "too far to go But we can't leave it to the forces to rub out the color of the world"C.D. Wright is the author of a dozen collections of poetry and prose. A recipient

(Steal Away: Selected and New Poems) Author: C D Wright published on (May, 2002)

Translations of the Gospel Back into Tongues: Poems (Suny Poetry Series)

(In an acclaimed collection of taut, sensual poetry, award...)

One Big Self: Prisoners of Louisiana 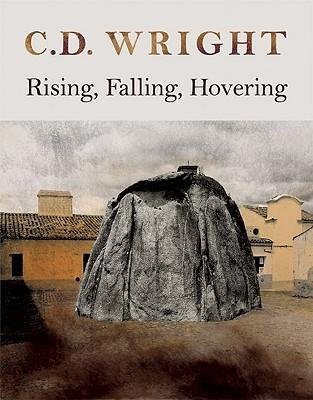 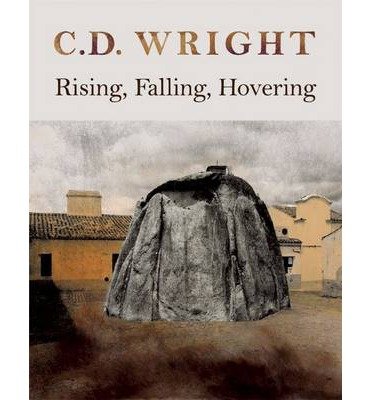 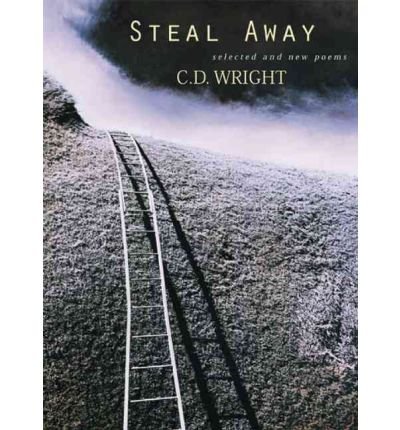 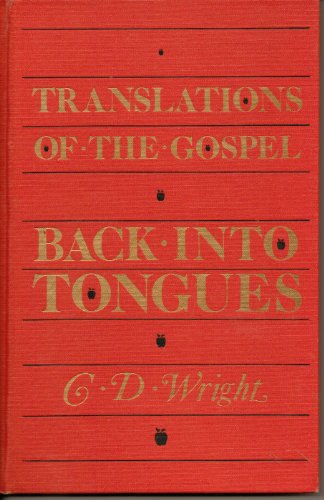 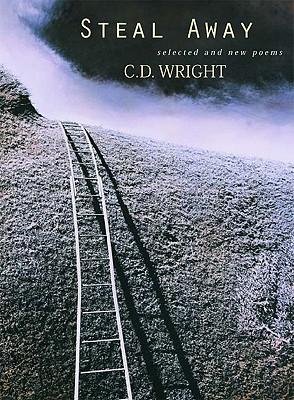 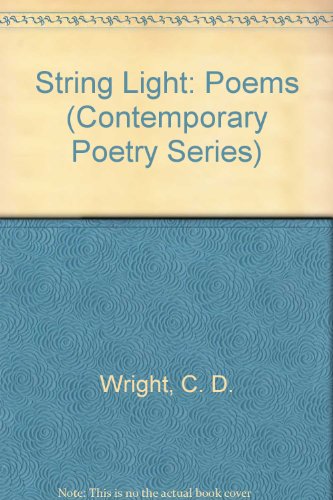 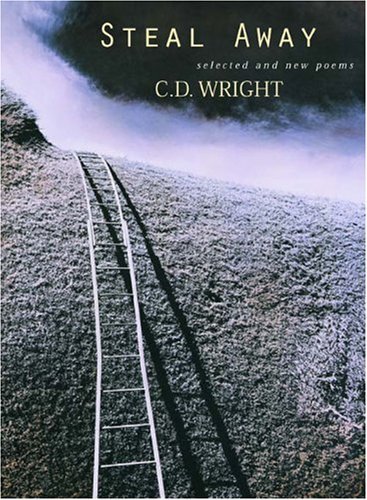 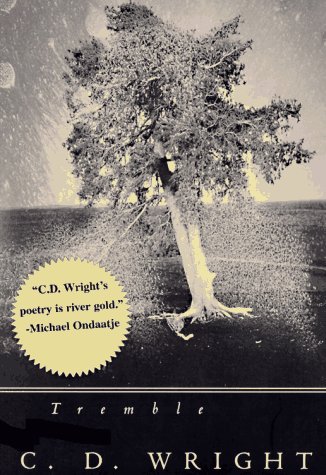 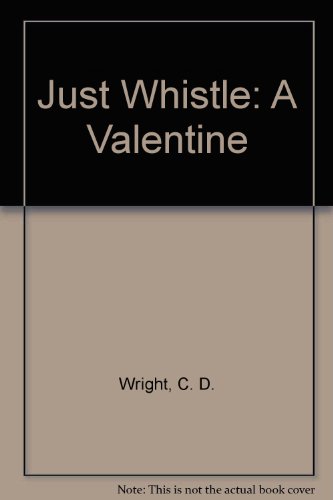 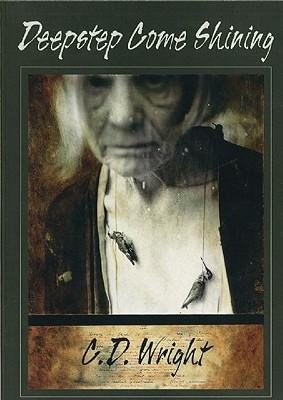 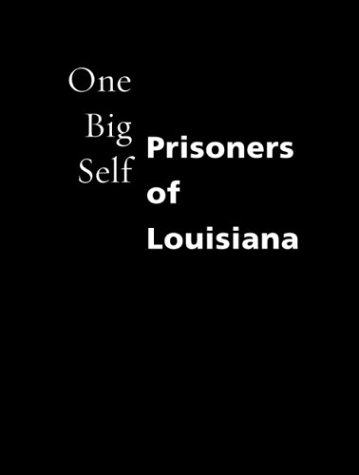 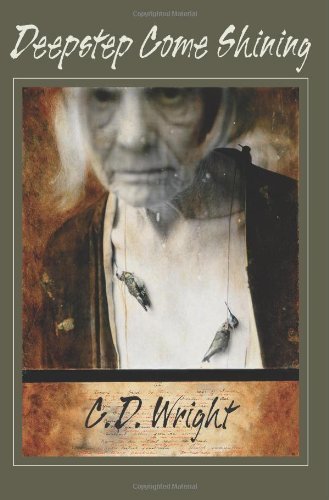 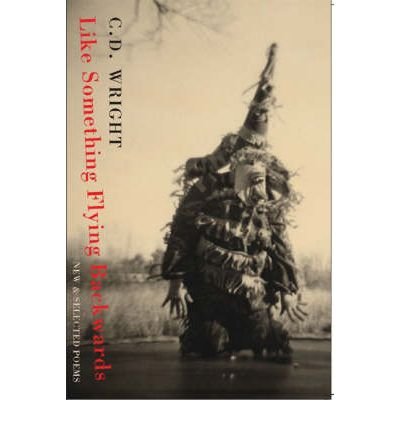