In this fine short-story collection, 29 Filipino American writers explore the universal challenges of adolescence from the unique perspectives of teens in the Philippines or in the United States.

Woman With Horns and Other Stories

(This first book by the award-winning Filipina American wr...)

This first book by the award-winning Filipina American writer is a collection of short stories set in the Philippines. These delightful stories take the reader back to a Philippine past, against a backdrop of legend and superstition.

The Woman with Horns and Other Stories

Brainard, Cecilia Manguerra was born on November 21, 1947 in Cebu, The Philippines. Came to the United States, 1969, naturalized, 1972. Daughter of Mariano Flores and Concepcion Cuenco Manguerra. 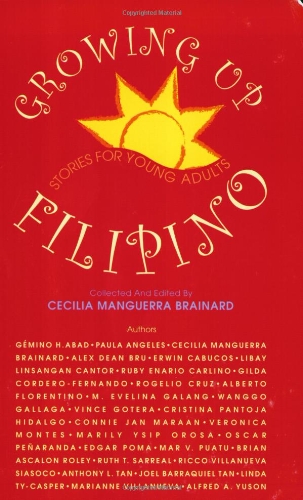 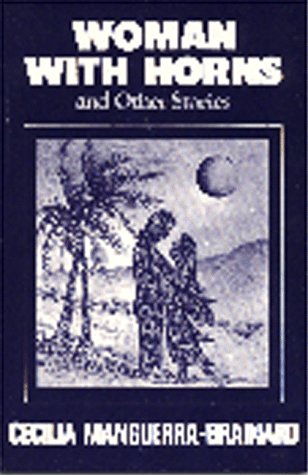 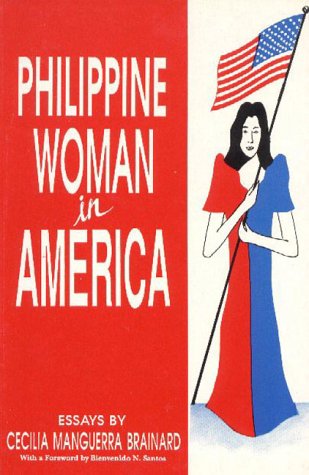 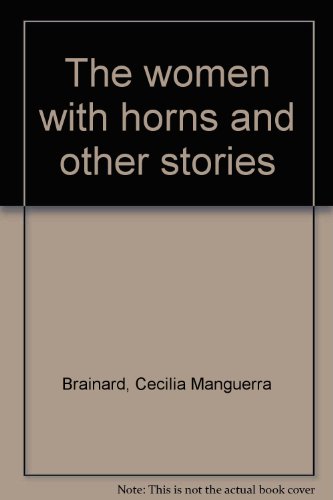 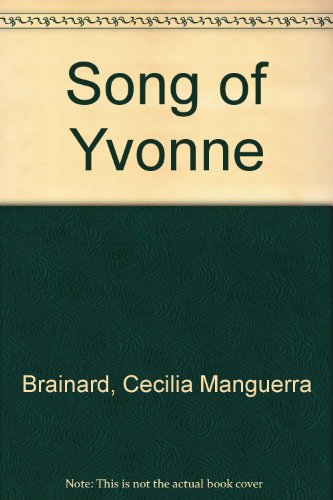