(The ability to model and perform decision modeling and an...)

The ability to model and perform decision modeling and analysis is an essential feature of many real-world applications ranging from emergency medical treatment in intensive care units to military command and control systems. Existing formalisms and methods of inference have not been effective in real-time applications where tradeoffs between decision quality and computational tractability are essential. In practice, an effective approach to time-critical dynamic decision modeling should provide explicit support for the modeling of temporal processes and for dealing with time-critical situations.

Clarida and Taylor (1993) and Clarida et al. (2001) offer a new alternative for nominal spot exchange-rate forecasting. They show that they can improve on forecasting the spot exchange rate over the random walk by using the combination of the full term structure of forward premia and a non-linear model. This study proposes an extension of the Clarida and Taylor framework by developing a Markov?switching model where the dynamics of the spot and forward exchange rate is tied to the term structure of interest rates. We motivate theoretically how an endogenous Markov switching model will emerge from a small open economy monetary model of exchange rate determination augmented with a monetary policy rule. And we estimate the resulting closed?form solution of the model with a Markov?switching vector error?correction model with a time?varying transition probability matrix. We show that our model can improve substantially over Clarida et al. (2001) model for certain currencies. Particularly on currencies for which the interest rate term structure has a strong relationship to the realized inflation regime. 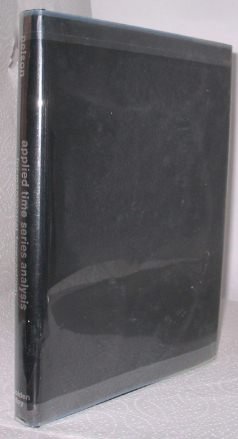 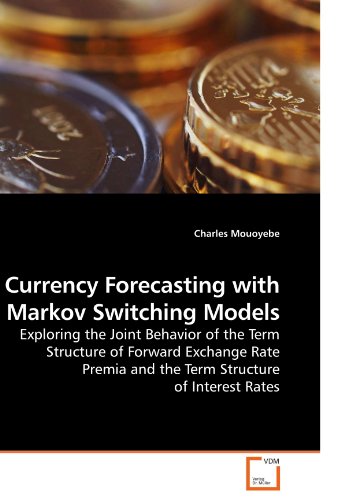 I became interested in time series analysis because it seemed the natural framework in which to test models involving expectations. Model specification based on sample characteristics of data along lines suggested by Box and Jenkins seemed much more sensible to me than the ad hoc approach to specification of expectations mechanisms prevalent in econometric practice at the time, and the term structure of interest rates was an obvious area in which to apply these tools. Interest in general methodological issues followed: implications of rational expectations for model testing, evaluation of prediction performance, and the power of tests based on sample autocorrelations.

I also compared the power of various tests for the presence of Granger-causal relationships. Most recently, the treatment of trend in macroeconometric models has intrigued me. In particular, the distinction between deterministic trend and

I have looked at the consequences of assuming the presence of a deterministic trend when growth is in fact stochastic (for example, a random walk with trend). Spurious periodicity appears in inappropriately detrended data, and standard regression statistics, such as R square, become misleading or meaningless. Work with C. Plosser tested historical macroeconomic series for the presence of deterministic trends and concluded that they are characterised instead by stochastic growth.

One implication of this is that models using time trends to account for growth may greatly overestimate the amplitude and duration of business cycles.