( By the author of the highly acclaimed China's Imperial ...)

By the author of the highly acclaimed China's Imperial Past and written in the same lively style, this is a distillation of what every general reader and beginning student should know about the history of traditional Chinese civilization. It weaves together chronologically all aspects of Chinese life and culture, broadly surveying general history, socioeconomic organization, political institutions, religion and thought, and art and literature. The author explains how the Chinese empire emerged in antiquity, how it flourished and declined in successive cycles for thousands of years, and how in the end it found itself unprepared for both the domestic and the external challenges of the modern era. The result is a concise overview that is both absorbing in itself and basic to a more detailed study of China's long and complex evolution. I

A Dictionary of Official Titles in Imperial China 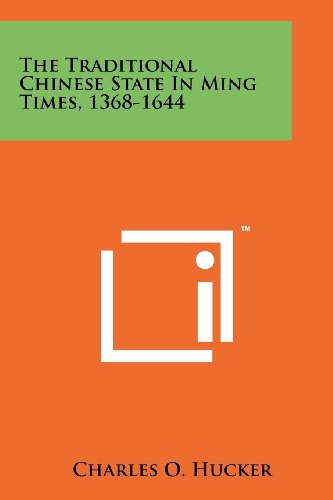 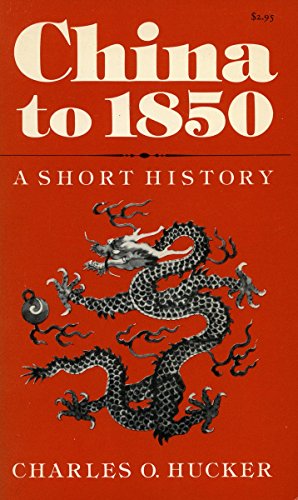 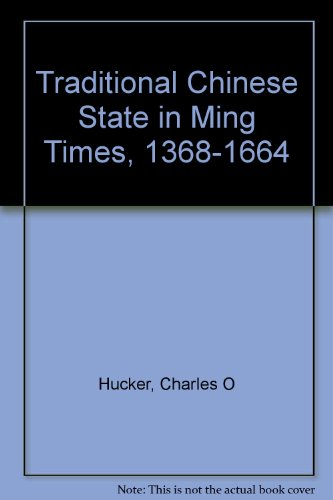 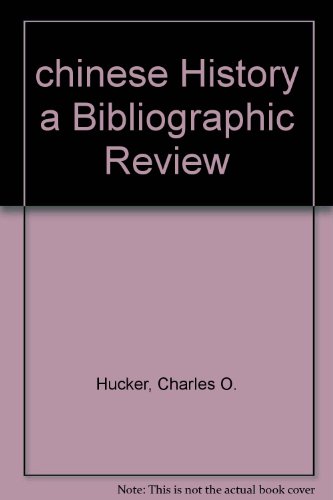 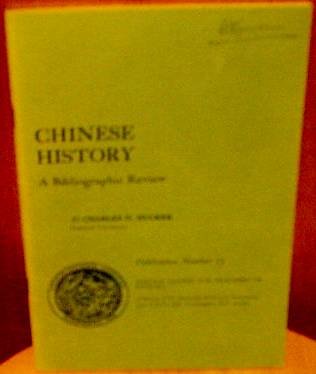