Tessa Charlotte Rampling, OBE is an English actress, model and singer, known for her work in European arthouse films in three languages, English, French, and Italian. An icon of the Swinging Sixties, she began her career as a model and later became a fashion icon and muse.

RAMPLING, Charlotte was born in 1946 in London.

She attended Académie Jeanne d'Arc in Versailles and St. Hilda's School, a boarding school in Bushey, Hertfordshire, England. She had one sister, Sarah, who committed suicide in 1966, aged 23. She and Sarah had had a close relationship, and they had performed in a cabaret act together during their teenage years.

She began her career as a model and first appeared in a Cadbury advertisement. She was noticed by a casting agent while walking down a street in London. Her first screen appearance, which was uncredited, was as a water skier in Richard Lester's film The Knack ...and How to Get It. She also appeared as an extra in the Beatles film A Hard Day's Night (1964). In 1965, she was cast in the role of Meredith in the film Georgy Girl and was given a role by John Boulting in the comedy Rotten to the Core. In 1967, she starred opposite Yul Brynner in the adventure film The Long Duel. She also appeared alongside Franco Nero in the Italian film Sardinia Kidnapped (Sequestro di persona) (1968), directed by Gianfranco Mingozzi.

In 1969, she starred opposite Sam Waterston in the romance-drama Three, and in 1972, she starred opposite Robert Blake in the drama Corky and portrayed Anne Boleyn in the costume drama Henry VIII and His Six Wives. On television, Rampling played the gunfighter Hana Wilde in "The Superlative Seven," a 1967 episode of The Avengers. After this, her acting career blossomed in both English and French cinema.

Despite an early flurry of success, she told The Independent: "We weren't happy. It was a nightmare, breaking the rules and all that. Everyone seemed to be having fun, but they were taking so many drugs they wouldn't know it anyway."

In 1974's The Night Porter, in which she again appears alongside Dirk Bogarde, she plays a former concentration camp inmate who, after World War II, reunites with a former camp guard (Bogarde) with whom she had had an ambiguous relationship. Their relationship resumes, and she becomes his mistress and torture toy once again. In Max mon amour, she played a woman who fell in love with a chimpanzee. In 1974, she posed nude for Playboy. In 1976 she co-presented for Best Art Direction-Set Decoration Award with Anthony Hopkins at the 48th Academy Awards.

In 1974, Rampling starred in John Boorman's science-fiction film Zardoz opposite Sean Connery. She also starred with Peter O'Toole in Foxtrot (1976) and with Richard Harris in Orca (1977).[citation needed] She gained recognition from American audiences in a remake of Raymond Chandler's detective story Farewell, My Lovely (1975) and later with Woody Allen's Stardust Memories (1980), and particularly in The Verdict (1982), an acclaimed drama directed by Sidney Lumet that starred Paul Newman.

Rampling starred in Claude Lelouch's 1984 film Viva la vie (Long Live Life), before going on to star in the cult-film Max, Mon Amour (1986), and appear in the thriller Angel Heart (1987). For a decade she withdrew from the public eye due to depression. In the late 1990s, she appeared in The Wings of the Dove (1997), played Miss Havisham in a BBC television adaptation of Great Expectations (1998), and starred in the film adaptation of The Cherry Orchard (1999), directed by Michael Cacoyannis. In 1997, she was a member of jury at the 54th Venice International Film Festival.

Rampling credits François Ozon with drawing her back to film in the 2000s, a period when she came to terms with the death of her elder sister Sarah who, after giving birth prematurely in 1966, committed suicide at 23. "I thought that after such a long time of not letting her be with me," she told The Guardian, "I would like to bring her back into my life." The character she played in Ozon's Swimming Pool (2003), Sarah Morton, was named in her sister's honour. For most of Rampling's life, she would say only that her sister had died of a brain haemorrhage; when she and her father heard the news, they agreed they would never let her mother know the truth. They kept their secret until Rampling's mother died in 2001.

Rampling appeared in Tony Scott's Spy Game (2001), and she earned Cesar Award nominations for Under the Sand (2000), Swimming Pool (2003), and Lemming (2005). At 59, she appeared in Laurent Cantet's Heading South (Vers le Sud), a 2005 film about sexual tourism. She appeared as Ellen, a professor of French literature and single Englishwoman, who holidays in 1970s Haiti to get the sexual attention she does not get at home.

On her choice of roles, Rampling said, "I generally don't make films to entertain people. I choose the parts that challenge me to break through my own barriers. A need to devour, punish, humiliate or surrender seems to be a primal part of human nature, and it's certainly a big part of sex. To discover what normal means, you have to surf a tide of weirdness."

The actress has continued to work in sexually provocative films, such as Basic Instinct 2 (2006). In 2008, she portrayed Countess Spencer, the mother of Keira Knightley's title character, in The Duchess and played the High Priestess in post-apocalyptic thriller Babylon A.D.. In 2002, she recorded an album titled Comme Une Femme, or As A Woman. It is in both French and English, and includes passages that are spoken word as well as selections which Rampling sang. In February 2006, Rampling was named as the jury president at the 56th Berlin International Film Festival.

She has been seen on the covers of Vogue, Interview, and Elle Magazines and CRUSHfanzine. In 2009, she posed nude in front of the Mona Lisa for Juergen Teller. In 2009, Rampling appeared in Todd Solondz's Life During Wartime.

In 2010, she completed filming Cleanskin, a terrorist thriller, and played Miss Emily in the dystopian romantic fantasy Never Let Me Go. She also appeared as Helena in the dance drama StreetDance 3D and the nun Mary in The Mill and the Cross with Michael York and Rutger Hauer. In 2011, she appeared in Lars Von Trier's Melancholia. For her role in the 2012 miniseries Restless, Rampling was nominated for a Primetime Emmy Award and a Screen Actors Guild Award. In 2013, she appeared as Dr. Evelyn Vogel in the final season of Dexter. Rampling also appeared as Alice in the drama Jeune et Jolie and the elderly Adriana do Prado in Night Train to Lisbon. Other television roles include the ITV drama Broadchurch (2015) and the BBC drama London Spy (2015). In 2014, she was named the new face of NARS Cosmetics to launch their new lipstick campaign.

In 2016, Rampling accused those boycotting that year's Academy Awards ceremony of hostility towards Caucasians. Her comments were called "offensive, outrageous and ignorant" by Chelsea Clinton, while they were defended by Clint Eastwood. Rampling later apologised for her comments and expressed regret that her statements were misinterpreted. That same year, Rampling backed children's fairytales app, GivingTales in aid of UNICEF together with Roger Moore, Stephen Fry, Ewan McGregor, Joan Collins, Joanna Lumley, Michael Caine, David Walliams and Paul McKenna.

In 2017, Rampling co-starred as Veronica Ford with Jim Broadbent and Emily Mortimer in The Sense of an Ending, which was based on the novel by Julian Barnes. It had its world premiere at the Palm Springs International Film Festival in January 2017. 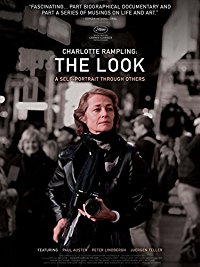 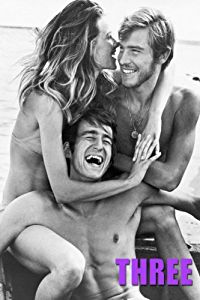 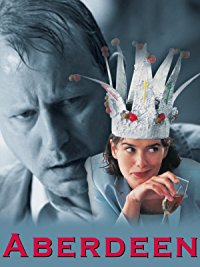 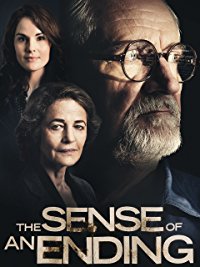 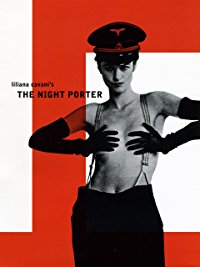 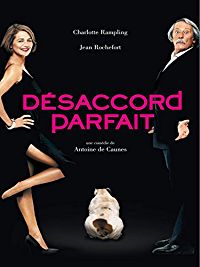 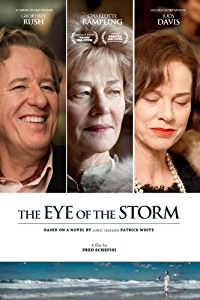 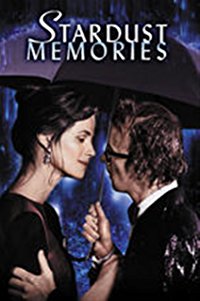 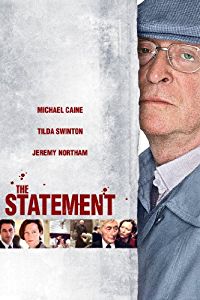 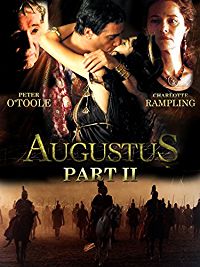 In 1972, Rampling married New Zealand actor and publicist Bryan Southcombe and had their son, Barnaby Southcombe, who became a television director as an adult, before divorcing in 1976. The couple was widely reported to have been living in a ménage à trois with a male model, Randall Laurence, and in 1974, Rampling was quoted by the syndicated columnist Earl Wilson as saying: "There are so many misunderstandings in life. I once caused a scandal by saying I lived with two men I didn't mean it in a sexual sense We were just like any people sharing a flat."

In 1978, Rampling married French composer Jean Michel Jarre and had a second son, David Jarre, who eventually became a musician and singer in his own right. She raised her stepdaughter Émilie Jarre, who grew up to become a fashion designer. The marriage was publicly dissolved in 1997, when Rampling learned from tabloid newspaper stories about Jarre's affairs with other women and had a nervous breakdown. She was engaged to Jean-Noël Tassez, a French communications tycoon, from 1998 until his death in 2015. Rampling lives in Paris. She also suffered from depression.