Vesicoureteral reflux and its treatment

A Concise History of Columbus, Ohio and Franklin County 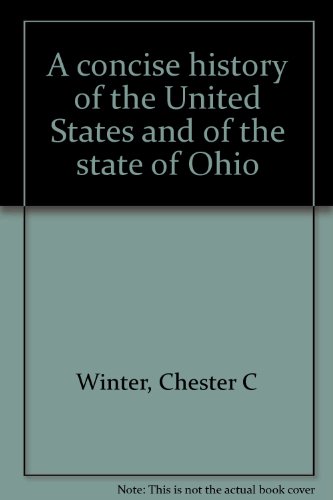 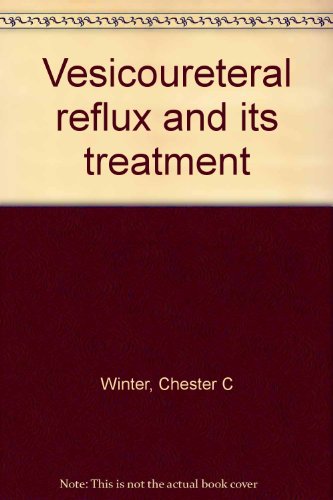 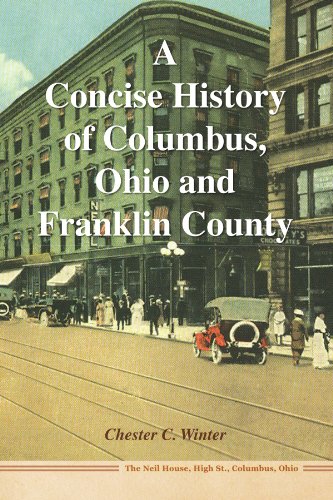 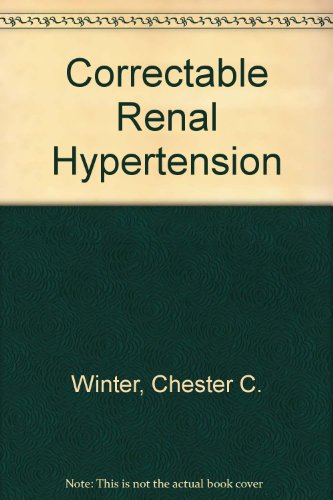