Fei Chi-hao served as a principal of Putung Middle School, Tianjin (Tientsin) between 1907 and 1908. From 1908 to 1910 he was appointed President of the Zhili (Chihli) Provincial College, Baoding (Paoting). Mr. Fei was the President of the Beijing (Peking) College of Finance and associate general secretary of Beijing (Peking) Y.M.C.A. around 1910 to 1929. During the years 1929 to 1930 Mr. Fei was a commissioner of the Tianjin (Tientsin) bureau of inspection and testing of commercial commodities, Ministry of Industry, Commerce and Labor. He worked as a deputy commissioner of Shanghai bureau of inspection and testing of commercial commodities since 1930. Later he worked with the Ministry of Finance.

Other photo of Chi-hao Fei

Other photo of Chi-hao Fei

Fei Chi-hao was born in Tung-hsien near Beijing (Peking), Zhili, China in 1879. 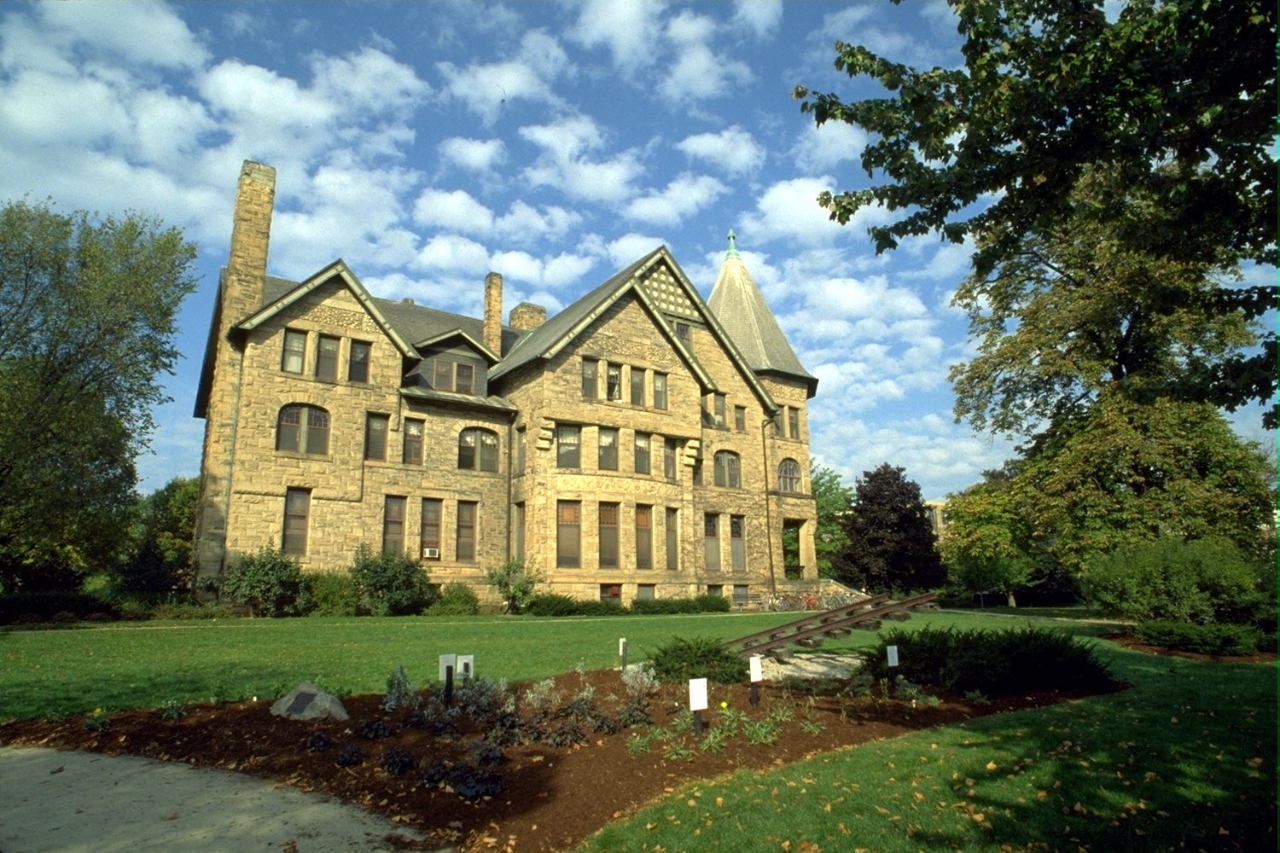