Co Rentmeester in front of his picture, that became World Press Photo of the Year

Other photo of Co Rentmeester

also known as Co or Ko

Co Rentmeester, nicknamed "Co" or "Ko", is a Dutch rower. He later became a photojournalist and covered the Vietnam War among other newsworthy events.

In early 1961, Co Rentmeester moved to the United States and studied photography at the Art Center College in Los Angeles. 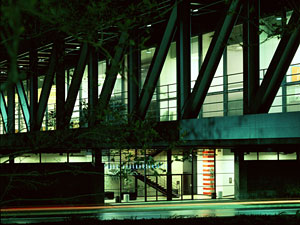 Co Rentmeester has done many Life magazine essays, his subjects ranging from the Watts riot to the Vietnam war to human-interest stories.