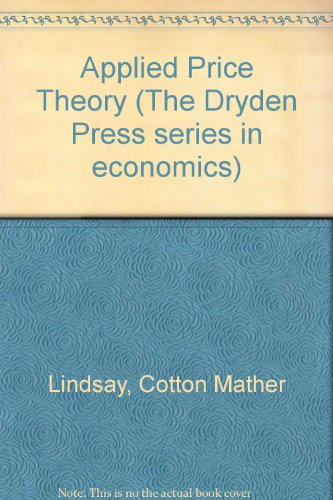 The focus of my earliest work reflected the active development at the University of Virginia in the 1960s of theories seeking to derive normative implications from public choice models. Papers on such

varied topics as option demand, tax deductions and nonmarket distribution of medical care sought to explain government behaviour in terms of Paretopreferred interventions seeking to avoid or internalise market tendencies toward inefficiencies. The observation that it was difficult to interest anyone (especially law-makers) in conclusion of this type led me away from this work toward strictly positive analysis of government behaviour, stressing selfinterest and rent-seeking as the motivating forces.

An early product of this stage was the publication of my ‘government enterprise’ paper in 1976.

This paper sought to illuminate the internal consistencies of the ‘budget maximisation’ paradigm of the time and to replace it with a more logically appealing foundation. This work continues to interest me, and more recent work in this line includes the paper with Tom Hall on the behaviour of medical schools and the paper written with Ben Zycher on the distributional implications of the adoption of national health insurance in Canada. The topic of physician supply led to a number of papers seeking explicitly to develop and incorporate institutional behaviour into what had until this time been treated as being stricly determined by entrant decisions.

Several papers written with Keith Leffler sought to develop empirically medical school capacity as endogenous to the problem. My paper on the measurement of human capital returns not only improved the performance of the forecasting models developed in this connection, but helped to explain the apparent continuing high returns to human capital in occupations requiring high levels of this investment.