The Jana Sangh: A Biography of an Indian Political Party

Bangladesh: A New Nation In An Old Setting (Nations of Contemporary Asia) 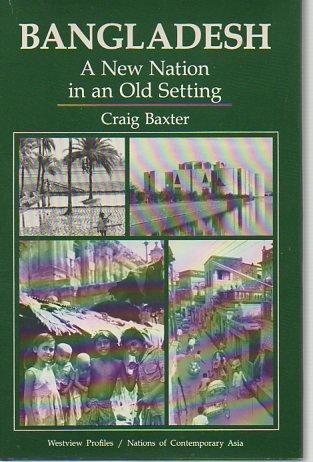