Other photo of Curtis Carroll Davis

Chronicler of the cavaliers;: A life of the Virginia novelist, Dr. William A. Caruthers

Caruthers (1800-46) was a pre-civil war Virginian novelist and small town doctor who flunked out of his alma mater, whose magazine writing has been lost to time but who established himself as the father of Southern historical romance writing and who was responsible for the establishment of two significant traditions: 1) the legendary reputation of the 'F F V s' and 2) the sprightly memory of the Knights of the Golden HorseShoe

Belle Boyd in Camp and Prison, Written By Herself 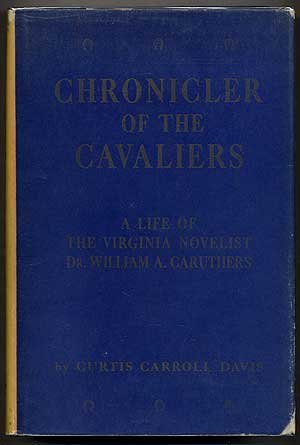 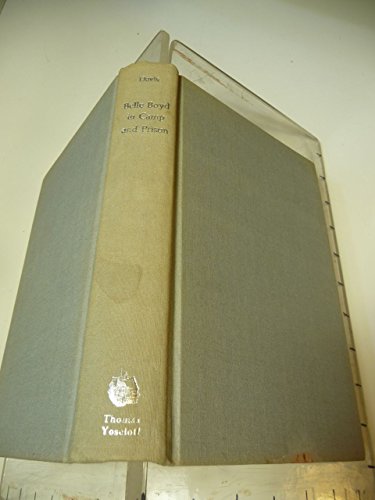