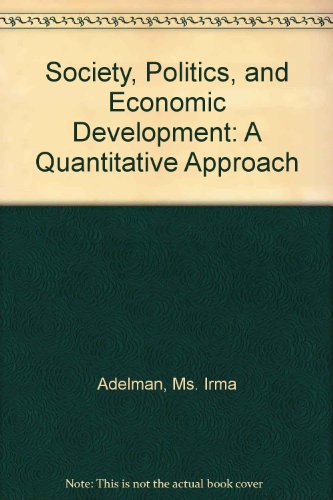 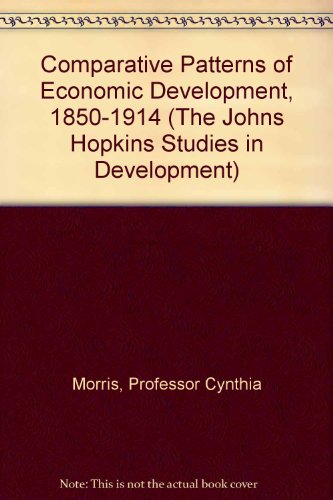 Throughout my career my major interest has been in the relationship between institutional influences and economic change. In my work with Lloyd Reynolds and in my studies of workers’ standards of living for the Marshall Plan, I focussed on the determinants of wage structures and changes in wage levels. When I shifted to the field of development economics in the 1960s, I continued my interest in the many ways in which institutional constraints and changes affected the outcome of economic developments.

As I gained familiarity with a wide range of econometric techniques through my work with Irma Adelman, I became fascinated by the challenge of measuring institutional structure and change. This interest in theory and practice of measurement in the broadest sense had a strong influence on both my research and my teaching. My current research work on the long-term evolution of societies in the modern historical epoch of rapid economic growth represents the culmination of two decades of work on the nineteenth and early twentieth centuries, which I undertook with my colleague Irma Adelman in the late 1960s.

In this work we investigate the nature and causes of often striking differences in paths of change among different types of countries. Our focus is on the way in which initial resources and insti-

tutional conditions have interacted with dynamic economic forces and institutional transformations to influence the processes of economic growth and development. This work will be published as Where Angels Fear to Tread: Quantitative Studies in History and Development.