Other photo of Daniel Nelson Fader

( Wentworth, who reads Born Free aloud to his friends, bu...)

Wentworth, who reads Born Free aloud to his friends, but pretends in school that he can't read--and succeeds so well that his teachers consider him hopelessly illiterate . . . Cleo, the "bad girl" leader of a gang, who develops a rehabilitation program for a fourteen-year old alcoholic pool hustler . . . Snapper, bright and alert enough to rescue a student suffering an epileptic seizure, but who has difficulty responding to the simplest classroom questions. These are the naked children. 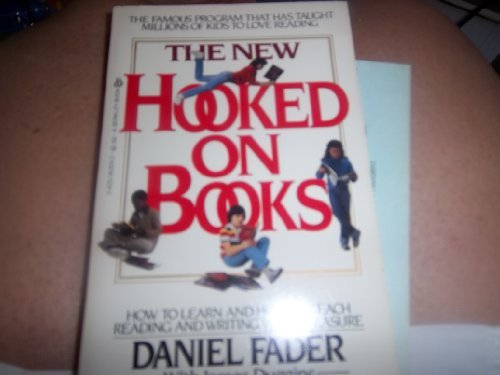 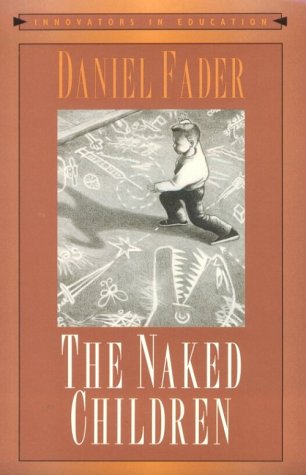 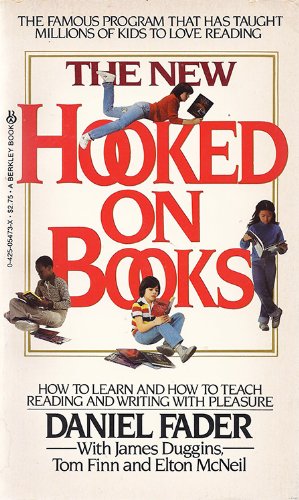