Beyond the Melting Pot

The Politics of a Guaranteed Income: The Nixon Administration and the Family Assistance Plan Hardcover - 1973

Ten years before the Soviet Union collapsed, Senator Daniel Patrick Moynihan stood almost alone in predicting its demise. As the intelligence community and cold war analysts churned out statistics demonstrating the enduring strength of the Moscow regime, Moynihan, focusing on ethnic conflict, argued that the end was at hand. Now, with such conflict breaking out across the world, from Central Asia to South Central Los Angeles, he sets forth a general proposition: Far from vanishing, ethnicity has been and will be an elemental force in international politics. Drawing on a lifetime of scholarship, the Senator provides in Pandaemonium a subtle, richly textured account of the process by which theory has grudgingly begun to adapt to reality. Moynihan--whose previous studies range over thirty years from Beyond the Melting Pot (with Nathan Glazer) to the much acclaimed On the Law of Nations--provides a deep historical look at ethnic conflict around the globe. He shows how the struggles that now absorb our attention have been going on for generations and explain much of modern history. Neither side in the cold war grasped this reality, he writes. Neither the liberal myth of the melting pot nor the Marxist fantasy of proletarian internationalism could account for ethnic conflict, and so the international system stumbled from one set of miscalculations to another. Toward the close of World War I, Woodrow Wilson declared the "self-determination of peoples" to be an Allied goal for the peace. Toward the end of World War II, Josef Stalin inserted "self-determination of peoples" into Article I of the United Nations Charter, defining "The Purposes" of the new world organization. This process has been going on ever since. The first phase, the breaking up of empire, was relatively peaceful. The second phase, presaged by the 1947 partition of India, is certain to be far more troubled, as fifty to a hundred new countries emerge. Moynihan argues, however, that a dark age of "ethnic cleansing" is not inevitable; that the dynamics of ethnic conflict can be understood, anticipated, moderated. Ethnic pride can be a source of dignity and of stability, if only its legitimacy is accepted. Moynihan writes in a learned, reflective voice: at times theoretical, but always in the end directed to issues of fierce immediacy. A splendid achievement, Pandaemonium begins the re-education of Western diplomacy.

Beyond the Melting Pot: The Negroes, Puerto Ricans, Jews, Italians, and Irish of

Beyond the Melting Pot The Negrooes, Puerto Ricans, Jews, Italians, and Irish of New York City

Counting our blessings: Reflections on the future of America

(Moynihan served in the cabinet or subcabinet of four cons...)

Moynihan served in the cabinet or subcabinet of four consecutive Presidents, as Ambassador to India, Professor of Government at Harvard University and as U.S. Senator from New York. In this book he examines crucial issues facing the United States in foreign policy, the judicial system and domestic and regional policies.

( Beyond the Melting Pot was one of the most influential ...)

Beyond the Melting Pot was one of the most influential books published during the 1960s. This second edition includes a new 90-page Introduction, "New York City in 1960," in which the authors, with all their previous depth and verve, examine the turn of events since 1963, the date of the first edition. Their concerns are directed to such developments as the rise of militant black demands and the response to these of the city's peoples and political structures; the decline of Catholic power in Lindsay's New York and the rise in power of Jews and WASPs; the growth of a black middle class and the economic and political difficulties of the Puerto Ricans.The authors note that events and further study have led them to change their views on several matters, and these points are clarified in the Introduction. Nevertheless, most of their perceptions and their central thesis (that "melting pot" assimilation does not happen) remain as valid as ever. In the same way, these appraisals of the first edition remain fully in force:Richard H. Rovere, The New Yorker: "Beyond the Melting Pot... is perhaps the most perceptive inquiry into American minorities ever made."Oscar Handlin, New York Times: "They have put together a thoughtful analysis that will help Americans deal with one of the most pressing problems of the great cities. That itself is a substantial accomplishment."Harpers Magazine: "...sure in its grasp of relations between economic and social fact, cogent, complex, and brightly written."Time Magazine: "...provocative...Glazer...and Moynihan...write with a refreshing candor on a subject that is usually treated all too delicately.... They write compassionately of the problems minority groups have faced, but they forthrightly point out that many of these problems are compounded by each group's special characteristics."

The Politics of a Guaranteed Income: The Nixon Administration and the Family Assistance Plan

(A prominent Democrat discusses The Nixon Administration a...)

Came the Revolution: Argument in the Reagan Era by Moynihan, Daniel (1988) Hardcover

Coping: Essays on the Practice of Government

(Essays by the late Senator Daniel Patrick Moynihan. The c...)

Essays by the late Senator Daniel Patrick Moynihan. The central theme of each essay is how to frame the problems facing politicians correctly, how to identify what is really at stake. Lucidly written, it will enlighten both the political scientist and the general reader who is interested in how the American government functions.

Miles to Go: A Personal History of Social Policy

Maximum Feasible Misunderstanding: Community Action in the War on Poverty

(this book is a fascinating account of the social and inte...)

this book is a fascinating account of the social and intellectual roots of the war on poverty, and particularly of the community action program...full of insight into the behavior of politicians and intellectuals, and the weakness of both.

Came the Revolution: Argument in the Reagan Era

(Came The Revolution: Argument In The Reagan Era, by Moyni...)

Came The Revolution: Argument In The Reagan Era, by Moynihan, Daniel Patrick

Coping: on the practice of government 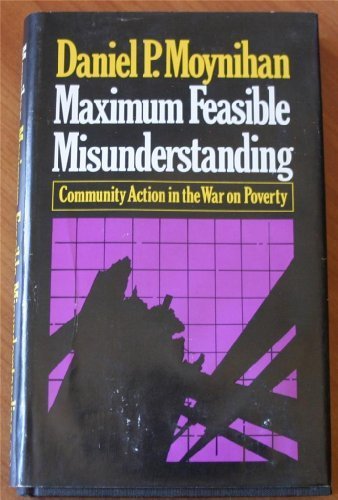 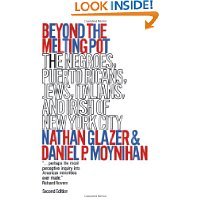 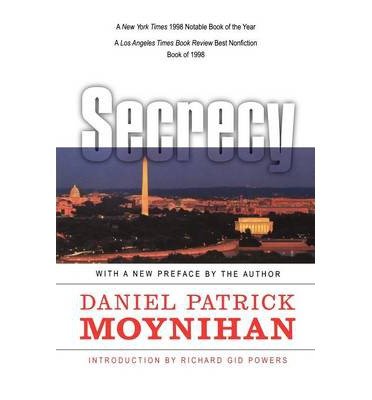 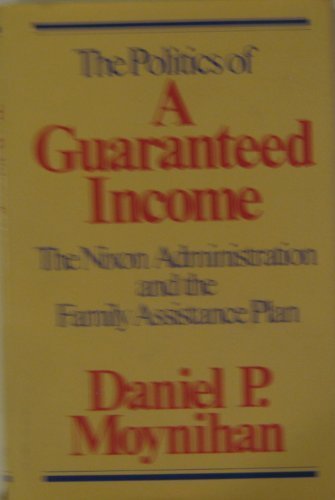 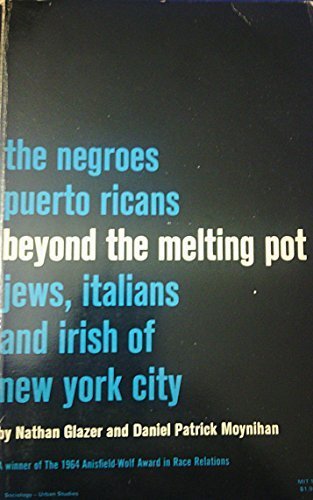 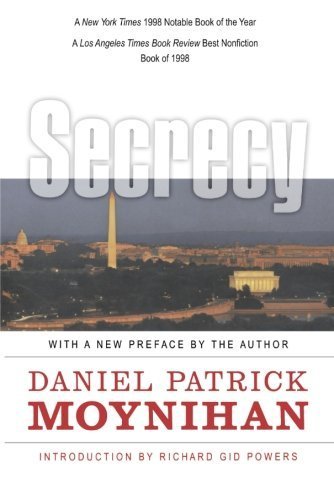 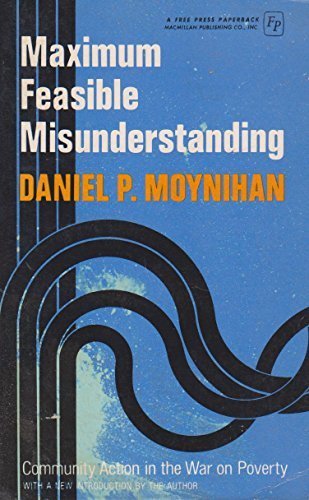 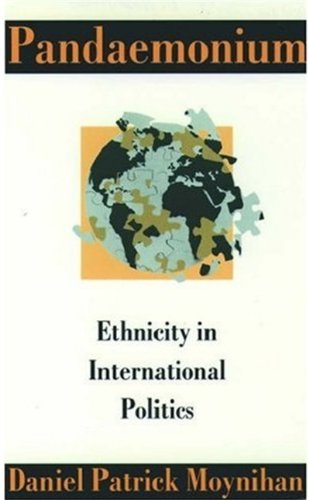 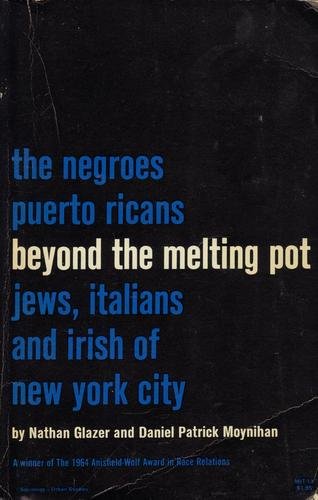 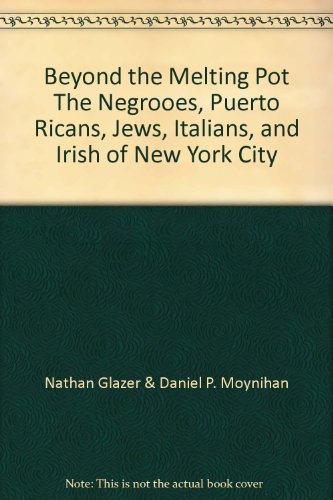 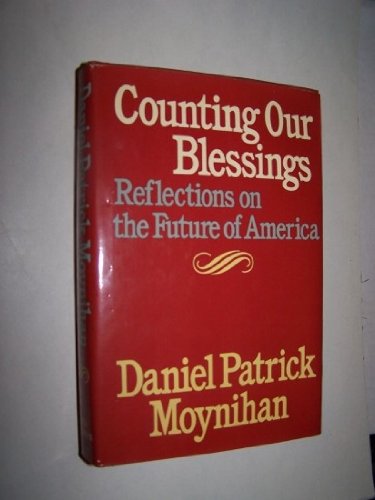 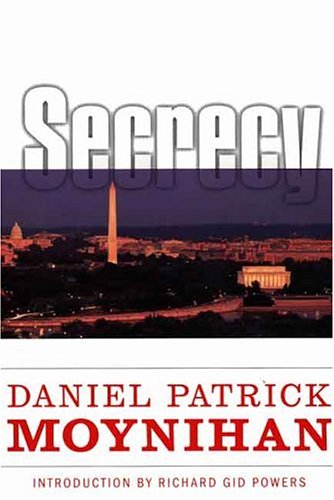 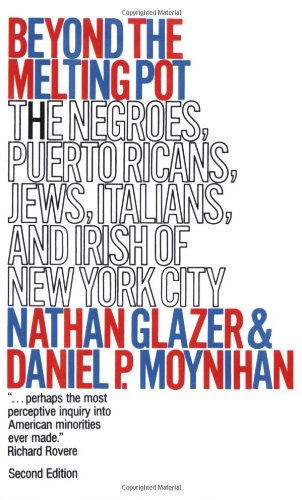 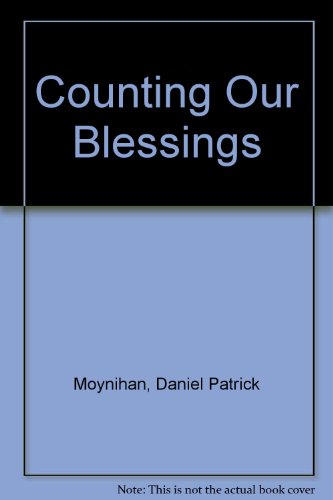 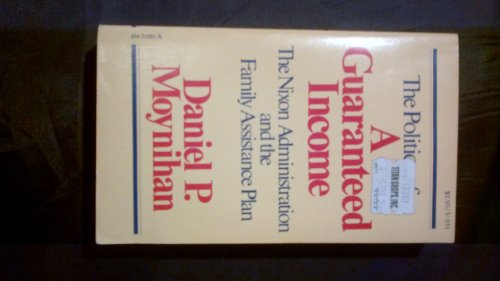 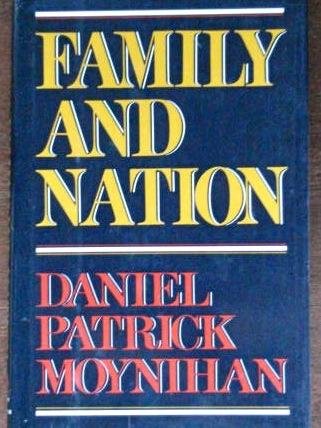 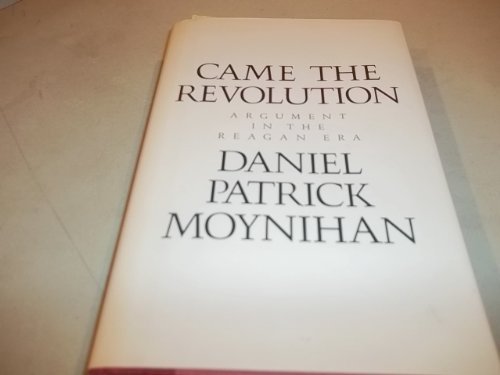 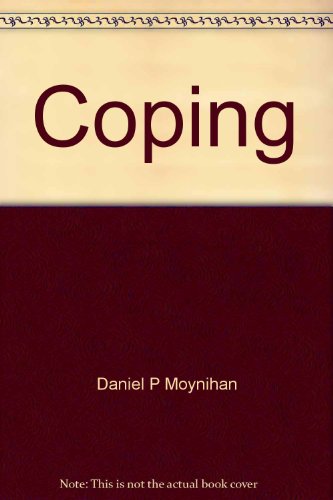 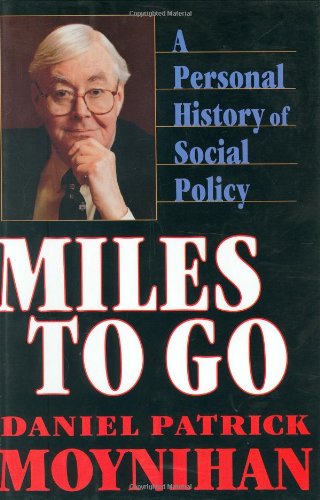 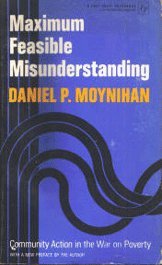 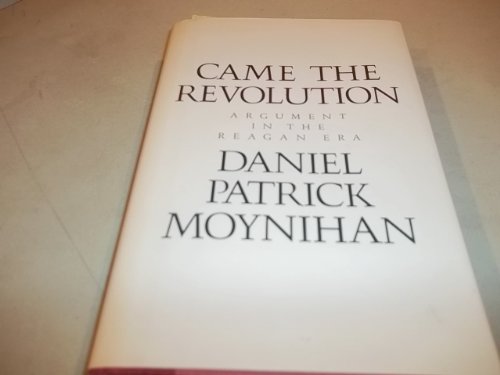