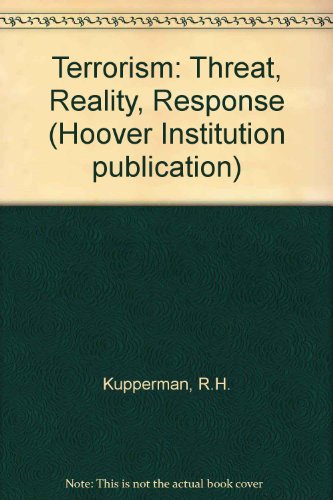 When the Church as a body engages with political issues, it should follow the principles of Christian faith.

The family is encompassing a wider range of options than that of the two-generational unit of parents and children.