During World War II he was a correspondent for the Detroit Times (1940-1942). Afterward, Lachenbruch worked as a reporter, assistant city editor, then editor for the Gazette & Daily in York, Pennsylvania (1946-1950), before joining the staff of Television Digest (1950-1958), a division of Consumer Electronics, as an associate editor. He was managing editor of television Digest with Consumer Electronics from 1959 to 1968 and an editorial director at television Digest with Consumer Electronics, New York City, since 1968. Since 1962 he was vice president at Warren Public, Inc., Washington. In addition to contributing articles to trade journals, he also wrote columns for TV Guide, among others. He died of complications from asthma on November 3, 1996 in Manhattan, New York, United States.

Other photo of David Lachenbruch

The complete book of adult toys

David Lachenbruch is an American editor and writer. He gained prominence as the editorial director for Television Digest.

He received his Bachelor of Arts from the University of Michigan in 1942.

He died of complications from asthma on November 3, 1996 in Manhattan, New York, United States. 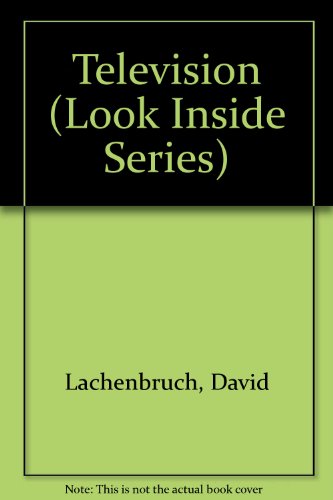 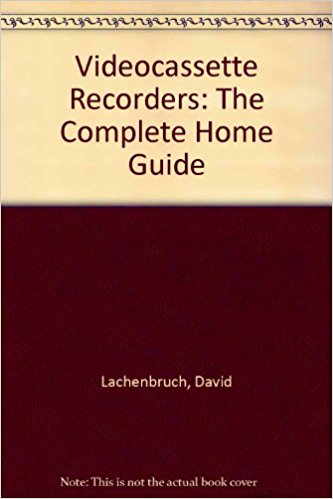 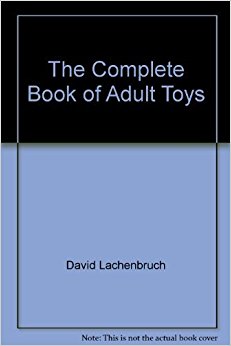 He married Gladys Kidwell on December 12, 1941. He had a daughter, Ann Leah Lachenbruch Zulawski.