(Freemasonry has long been a controversial subject. This b...)

Freemasonry has long been a controversial subject. This book sets out to place the early history of freemasonry on a sound footing by undertaking a comprehensive survey of the earliest of all masonic lodges, those of Scotland, in the first century of their existence. Most of these early Scottish lodges still exist today, and many of them have records dating from the seventeenth century-and indeed in two cases, from 1599. Yet no previous attempt has been made to use this evidence systematically in order to analyse the lodges, their activities, and their members. The picture that emerges is of the Medieval mythology of the mason craft being blended in Scotland in the closing years of the sixteenth century with a rich mix of late Renaissance intellectual developments to create a movement unique in its ideals and organisation. The secret societies (the very existence of the lodges was at first kept secret) were at first confined largely to craftsmen, but in time men from other ranks of society began to join so that they could share in the ideals of brotherhood and the rituals of initiation. By the early eighteenth century, Scotland had developed freemasonry to the point where it began to spread fast in England and then round the world. As well as being a contribution to the history of freemasonry, this book opens up a new dimension of social and cultural history in Scotland by revealing the existence in the seventeenth century of a network of social institutions, the lodges, where men of different ranks could meet and share ideals and love of ritual. David Stevenson is Reader in Scottish History and Director of the Centre for Scottish Studies at the University of Aberdeen. He holds degrees from the universities of Dublin and Glasgow, and has published a number of books on aspects of seventeenth century Scottish history.

(In 1637 Scotland exploded in rebellion against King Charl...)

In 1637 Scotland exploded in rebellion against King Charles I. The rebellion sought not only to undo hated anglicising policies in the Church, but to reverse the wholesale transfer of power to London which had followed the 1603 Union of the Crowns. The Covenanters fought for a Scottish parliament free from royal control as well as for a Presbyterian Church. Their success was staggering. When the king refused to make concessions they widened their demands, and when he planned to conquer Scotland with armies from England and Ireland, they occupied the north of England with their own army and even forced the humiliated king to pay for it. The Covenanters had triumphed, but the triumph proved fragile, as their success destabilised Charles I's other two kingdoms. The Scots had proved how brittle the seemingly absolute monarchy really was. First the Irish followed the Scottish army and revolted, then in 1642 England collapsed into civil war. How were the Covenanters to react? In the three-kingdom monarchy, Scotland's fate would depend on the outcomes of the Irish and English wars. It was decided that Scotland's national interests - and doing God's will - made it necessary to send armies to intervene in both Ireland and England to enforce a settlement on all three kingdoms that would protect Scotland's separate identity and impose Scottish Presbyterianism on all of them. As the Covenanters launched an invasion of England in 1644 their hopes were high. Political realism and religious fanaticism were leading them to launch a bold bid to replace English dominance of Britain with Scottish 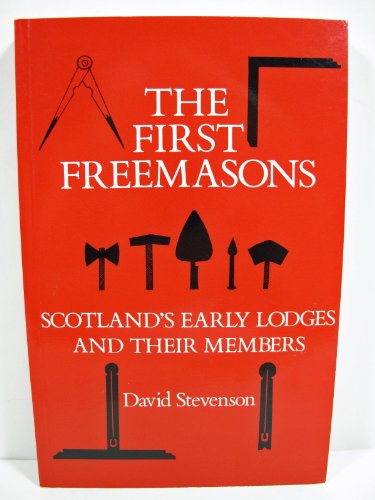 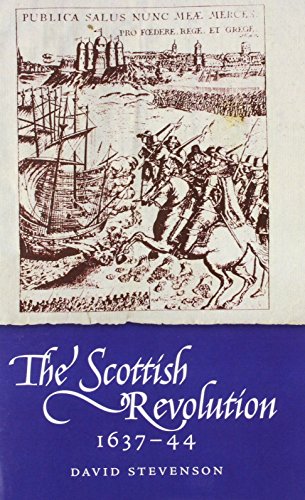