The Making of a Spiritual Movement: The Untold Story of Paul Twitchell and Eckankar

(One of the first critical studies ever done on the hidden...)

One of the first critical studies ever done on the hidden history of Paul Twitchell and Eckankar. It was first completed as a term paper when David Lane was only 20 years old as an undergraduate student at CSUN. Later it evolved into a very controversial book which caused a worldwide stir in the Eckankar organization. Contains extensive documentation on how Paul Twitchell created a fictional mythology about himself while denying his association with certain spiritual teachers. Also contains extensive correlations of Twitchell's extensive plagiarism. This E-book is a replica of the 1983 edition.

The Radhasoami Tradition: A Critical History of Guru Succession

(Presents one of the few critical studies ever done on the...)

Presents one of the few critical studies ever done on the history of guru succession in the Radhasoami tradition. Explains in detail how various schisms occurred after the death of Shiv Dayal Singh and how, in turn, Beas emerged as the largest Radhasoami group in the world. Specifically focuses on the succession of Kirpal Singh and Charan Singh. Includes extensive notes and references.

The Unknowing Sage: The Life and Work of Faqir Chand

Faqir Chand (1886-1981) was a remarkable Indian sage who spent over seventy-five years practicing an ancient meditation technique, popularly known today as surat shabd yoga, which attempts to induce a consciously controlled near-death experience. This book contains Faqir Chand's unique autobiography which was dictated shortly before his death in Urdu and translated during his lifetime into English at the personal request of Professor David Christopher Lane. It also includes a seasoned selection of Faqir Chand's radical teachings as well as several introductory essays and pertinent interviews. 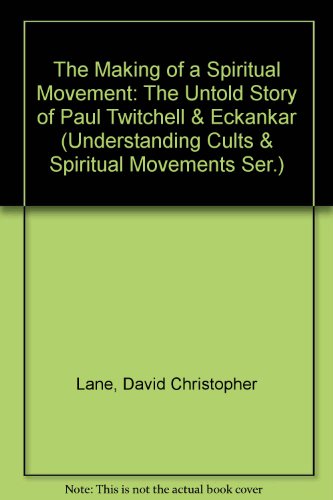 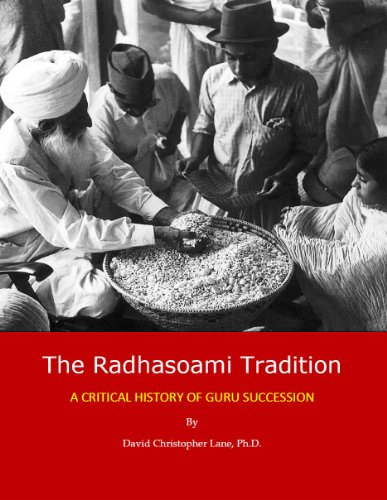 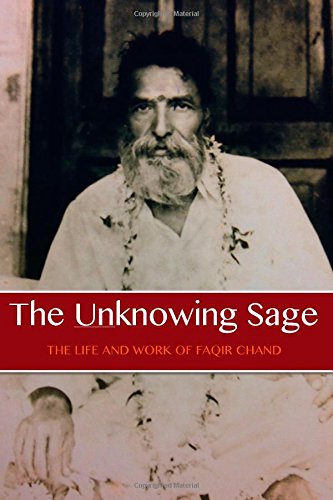