The Mystery and the Passion: A Homiletic Reading of the Biblical Traditions

(resurrection and death in order to connect modern preachi...)

resurrection and death in order to connect modern preaching with the excitement of a changed world. "Although we may be jaded by sermons that chase Bible verses tediously for twenty minutes or more, original listeners heard the gospel as a huge excitement . . . The apostles announced a changed world. The human world, they claimed, had begun all over again; we are living now in a 'new creation' They invited startled listeners to join God's new humanity" -From the Introduction Buttrick's teatment is no romanticizing of early Christianity. The church then was as dismaying as it is now. Instead, this book focuses on the early Christian sense that they had passed from death to new life-a reversal that began with Jesus' resurrection, then explored his passion, and finally his ministry and life. This book carefully examines the Gospel traditions so that this great reversal can be captured in Christian theology and proclamation.

A Captive Voice: The Liberation of Preaching

In A Captive Voice, David Buttrick encourages pastors to look afresh at the Bible, church, culture, and Christian identity in order to answer the question of how to preach. Buttrick examines the renewal of ecclesiology in the mid-twentieth century, a time when the high-hung pulpits were scaled down as preaching came to be seen as a conversation among friends in Christ. While this was a positive development, Buttrick argues that preaching must now become the articulation of our common faith, a speaking from the Spirit we all possess.

(Buttrick presents a complete homiletic that focuses on ho...)

Buttrick presents a complete homiletic that focuses on how sermons form in consciousness and how the language of preaching functions in the communal consciousness of a congregation. His "phenomenological" approach marks a sharp departure from older homiletics.

Preaching the New and the Now

( The image of the kingdom of God has all but disappeared...)

The image of the kingdom of God has all but disappeared in preaching today. Here, David Buttrick critiques the state of the church, society, and preaching today and discusses Old and New Testament understandings of the rule of God, the presence of the kingdom, and the tensions between kingdom and church.

Speaking Jesus: Homiletic Theology and the Sermon on the Mount

Once again, renowned homiletician David Buttrick has written a highly practical book that conveys and makes contagious his excitement for the theological task of preaching. In Speaking Jesus, Buttrick delineates the theological issues inherent in the Sermon on the Mount and presents a homiletical strategy for preaching its meaning and relevance. In Part One, Buttrick gives a general overview of the text and raises central theological issues imperative to its preaching, particularly the authenticity of Jesus' words and the sermon's relevance for today. In Part Two, he offers his commentary on Jesus' Sermon on the Mount, provides suggestions for preaching, and includes some of his own sermons as examples.

Buttrick, David Gardner was born on May 21, 1927 in New York City. Son of George Arthur and Agnes (Gardner) Buttrick. 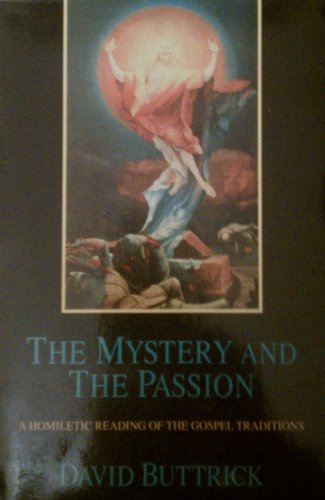 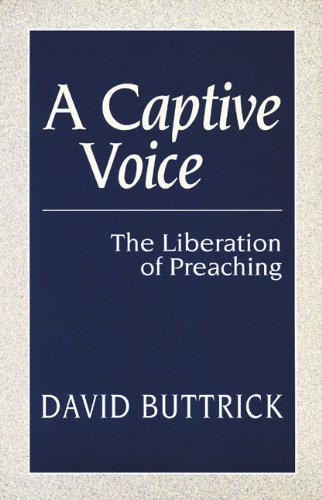 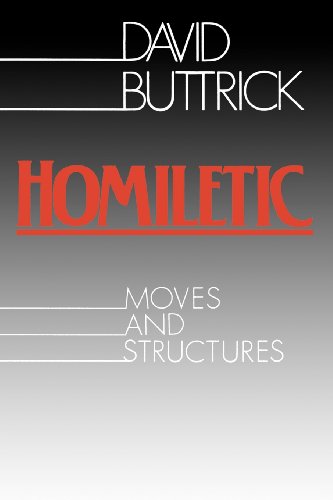 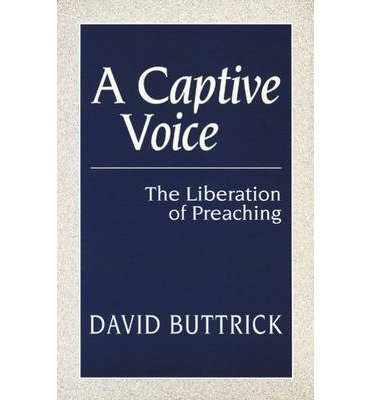 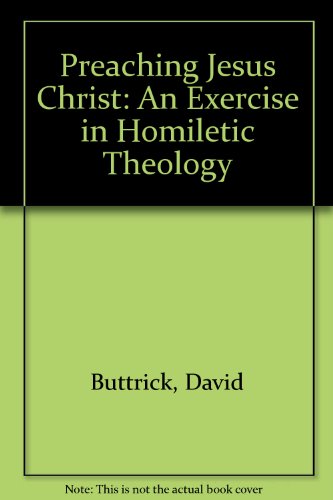 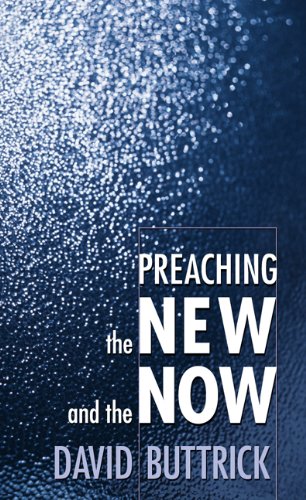 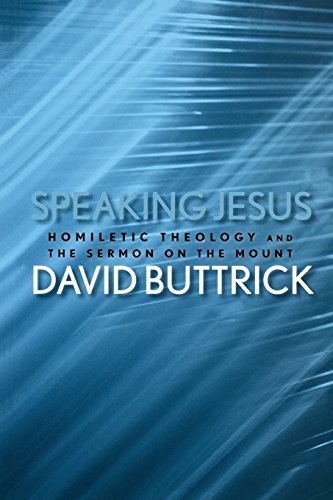