Other photo of David Ramon Hawkins

The Eye of the I: From Which Nothing is Hidden

This publication describes and explains advanced states of consciousness and the way to spiritual Enlightenment. It includes dialogues with spiritual students worldwide. For the first time, a cogent and verifiable means of confirmation of spiritual reality is provided via an objective, reduplicative method of measurement, based on physiologically derived clinical evidence. 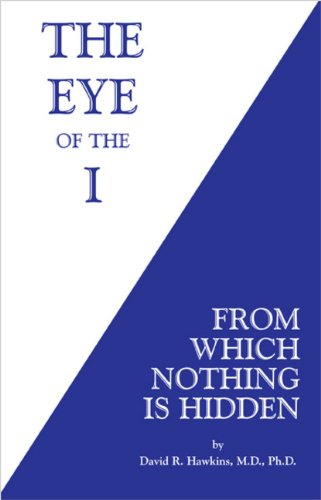