Other photo of Deane William Ferm

(Liberation theology has emerged in recent years as one of...)

(Here for the first time is a systematic survey of the pri...)

Here for the first time is a systematic survey of the principal liberation theologians from Asia, Africa, and Latin America. Exposing the rich variety of Third World liberation theologies, the author highlights points of agreement and divergence in approaches and context, and critically assesses the most often heard criticisms of liberation theology. With its companion volume, 'Third World Liberation Theologies: A Reader' this survey represents the most comprehensive introduction, in any language, to what may well be the most significant theological development of this century.

(The way sexuality is viewed in society.)

The way sexuality is viewed in society.

Ferm, Deane William was born on May 22, 1927 in Lebanon, Pennsylvania, United States. Son of Vergilius T.A. and Nellie (Nelson) Ferm. 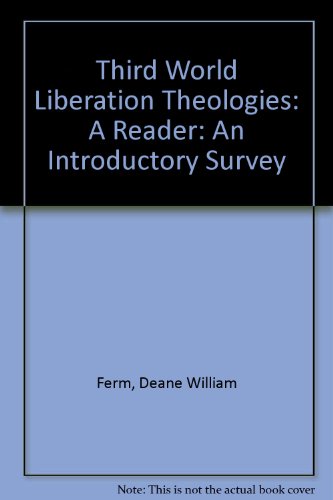 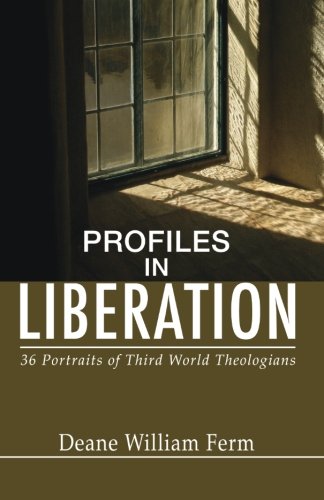 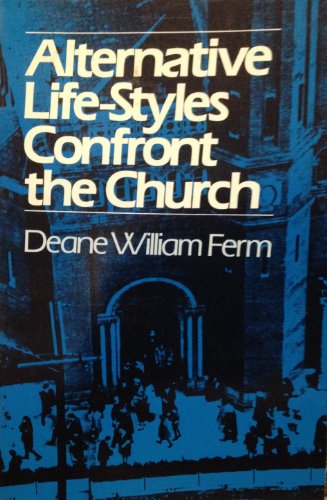 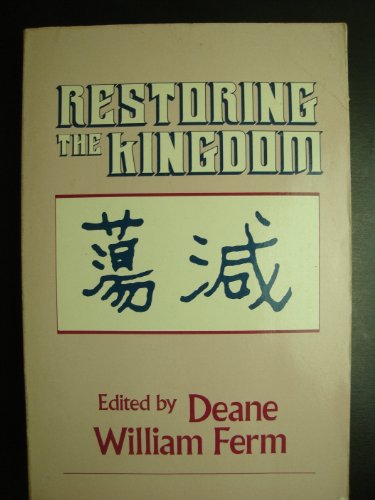 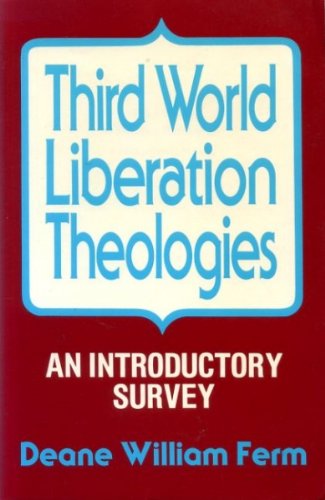 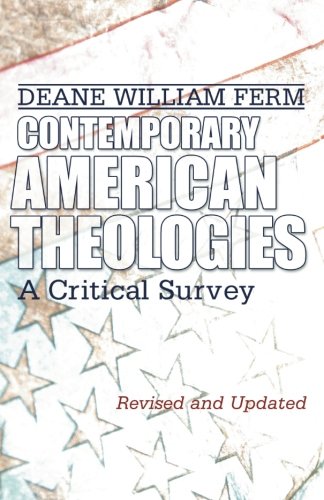 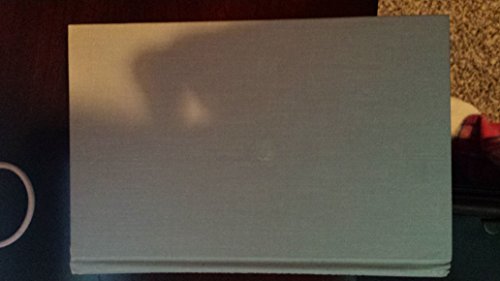