A Child Shall Lead Them: Lessons About Hope from Children With Cancer

(Why has the death rate from adult cancer only dropped by ...)

Why has the death rate from adult cancer only dropped by 5% during the time that children have improved by 57%? If I were an adult with cancer, I'd want to know the children's secrets. Physician-author Diane Komp uses tender stories of her work with children to show how medicine, science and spirituality are compatible. The Yale medical professor shatters myths and teaches us how to beat the odds. Woven throughout this tender memoir is the story of an extraordinary baby her doctor named "Crumb Bunny," who beat the odds. So can you!

Hope Springs from Mended Places: Images of Grace in the Shadows of Life

("Hope Springs From Mended Places" gives a counselor a uni...)

"Hope Springs From Mended Places" gives a counselor a unique tool to offer clients who want to see that they are not alone, and that hope can come to live again in their heart and in their mind and in their spirit.

Breakfast for the Heart

(In this book of meditations you will find space provided ...)

In this book of meditations you will find space provided to keep a journal of your spiritual growth.

This complete collection of Dr. Komp's three popular books, now in one volume, is about a physician's experiences of faith with seriously ill children and their families.

A Window to Heaven: When Children See Life in Death

This moving first-person account of an unbeliever's journey to faith captures the essence of what it means to believe in God when life's tragedies seem to undermine our faith. 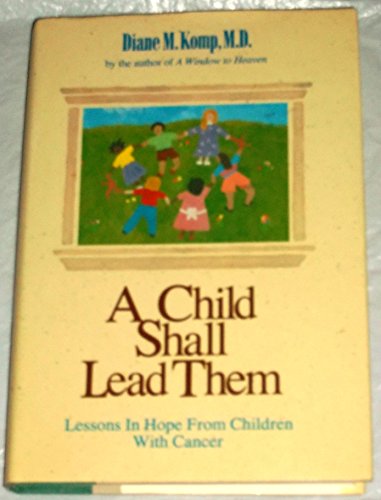 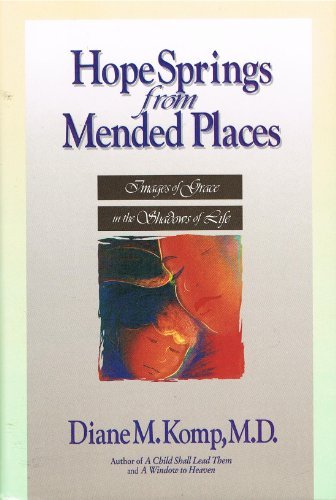 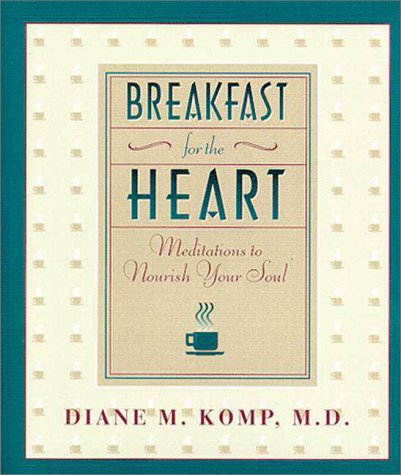 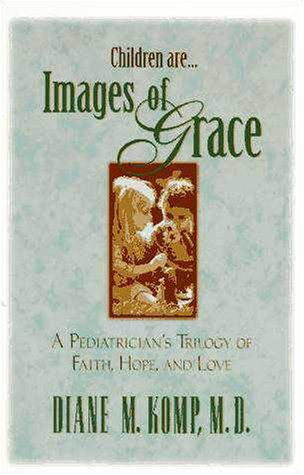 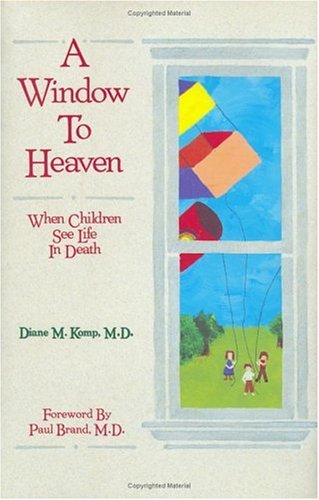 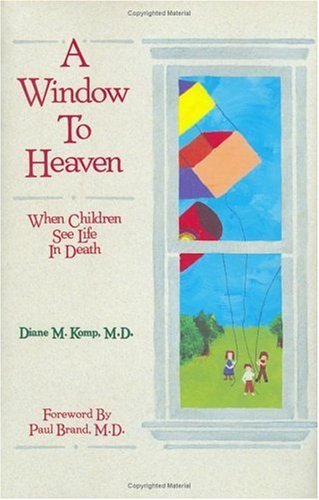