Mr. Russell served at Topeka Capital-Journal (newspaper), Topeka, KS, working as a sports and feature writer, columnist from 1965 till 1972. He was a reporter at Sports Illustrated (magazine), New York City, between 1969 and 1970. In 1977-1979 Dick Russell acted as a writer at TV Guide (magazine), Los Angeles, CA. In 1980 he served as a freelance journalist. From 1975 to 1976 Mr. Russell acted as a contributing editor to Argosy, Boston Magazine, 1981-1983, and Amicus Journal, since 1986. He has served as president of the Striped Bass Emergency Council starting from 1984, and as clerk for the Menemsha Pond Preservation Trust since 1995. He has been a contributor to periodicals, including Village Voice, Nation, In These Times, New Times, Harper’s Weekly, True, Boston Globe Magazine, Today’s Health, Family Health, E Magazine, Parenting, and Saltwater Sportsman.

Other photo of Dick Russell

The Man Who Knew Too Much: Hired to Kill Oswald and Prevent the Assassination of JFK

American Conspiracies: Lies, Lies, and More Dirty Lies That the Government Tells Us

63 Documents the Government Doesn't Want You to Read

(There's the Freedom of Information Act, and then there's ...)

There's the Freedom of Information Act, and then there's Jesse... The official spin on numerous government programs is flat-out bullsh*t, according to Jesse Ventura.

DemoCRIPS and ReBLOODlicans uncovers the truth about how corporations have bought the American electoral and legislative process through the power of lobbyists, campaign contributions and political action committees.

Eye of the Whale : Epic Passage from Baja to Siberia

(An intricately woven tapestry of nature and humankind chr...)

An intricately woven tapestry of nature and humankind chronicles the existence of the gray whale, which was originally named "Devil-fish" by nineteenth-century whalers, exploring its history, migration, the people who have devoted their lives to studying this creature, the native peoples who continue to hunt it, and the controversies surrounding this enormous mammal.

Horsemen of the Apocalypse: The Men Who Are Destroying Life on Earth―And What It Means for Our Children

When commercial overfishing sent striped bass populations into free fall in the 1980s, Dick Russell emerged as a key spokesman in a long-shot crusade by dedicated fishermen to save them. Striper Wars is Russells vibrant account of their thrilling, yet tenuous victory, complete with heroes and villains.

On the Trail of the JFK Assassins: A Groundbreaking Look at America's Most Infamous Conspiracy

My Mysterious Son: A Life-Changing Passage between Schizophrenia and Shamanism

The Life and Ideas of James Hillman: Volume I: The Making of a Psychologist

Don't Start the Revolution Without Me!

Dick Russell is a former staff writer for TV Guide magazine, a staff reporter for Sports Illustrated, and has contributed numerous articles to publications ranging from Family Health to The Village Voice.

Mr. Russell was born in Boston, Massachusetts, United States, on August 19, 1947. He is a son of Clarence H. (an advertising executive) and Olive (a piano instructor and composer; maiden name, Nelson) Russell.

Dick Russell finished his studies at University of Kansas, receiving Bachelor of Arts degree in 1969. 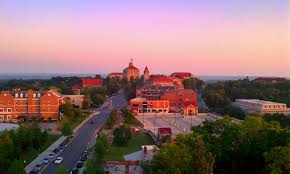 He has served as president of the Striped Bass Emergency Council starting from 1984, and as clerk for the Menemsha Pond Preservation Trust since 1995. 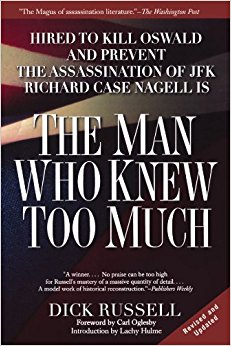 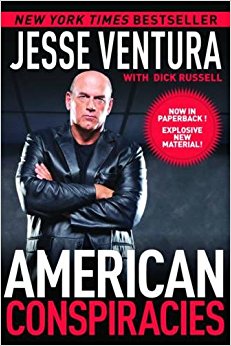 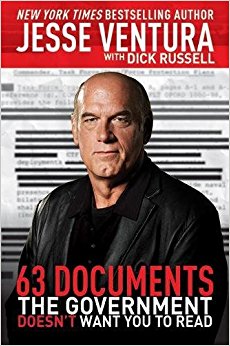 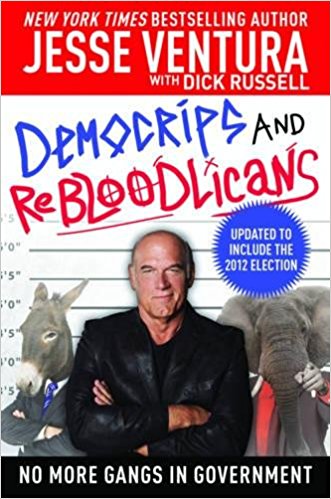 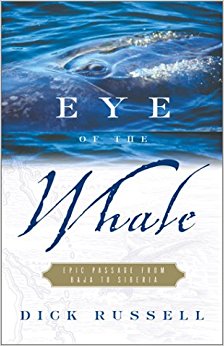 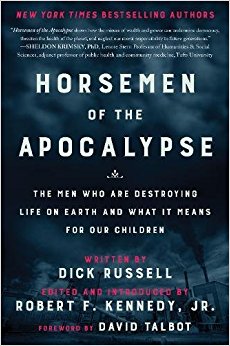 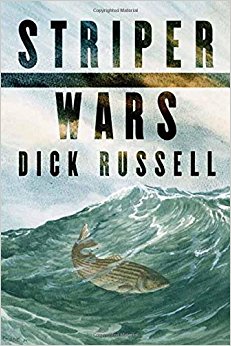 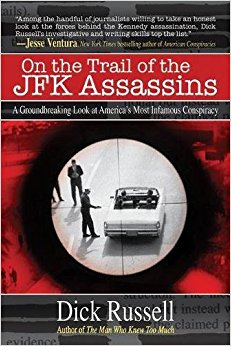 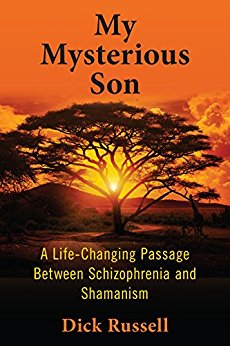 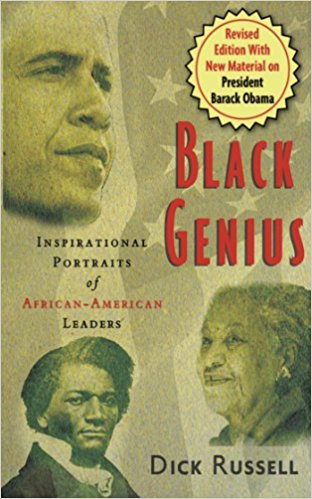 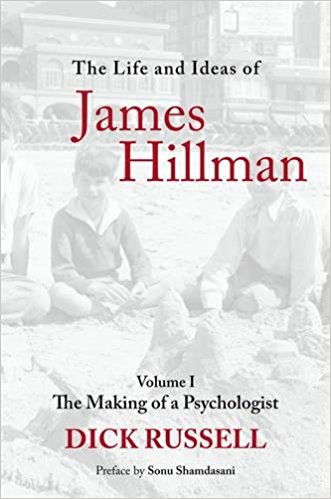 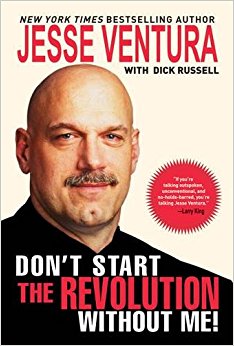 Quotations: "I consider myself a writer/activist. When writing, I follow a basic pattern. I gather far more research than I will ever be able to use, then home in on the essentials. If I have prepared well, often 1 find that my material almost writes itself. My advice to young writers is to read as many diverse types of authors as possible, having faith that one’s own style will eventually emerge. Also, keep a daily journal and seek a wide range of interests. Explore relationships, and one’s own being as it unfolds through these relationships, as deeply as you can. A writer needs to experience life to the fullest extent, and be willing to face one’s own limitations at the same time."