Trashing the Planet: How Science Can Help Us Deal With Acid Rain, Depletion of the Ozone, and Nuclear Waste (Among Other Things)

(The former governor of Washington exposes how little the ...)

The former governor of Washington exposes how little the public actually knows about the environment and argues that volcanoes actually do more damage to the atmosphere than all our industrial activities. Reprint. $30,000 ad/promo. 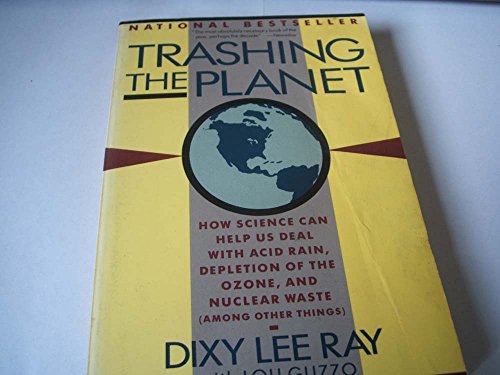