Tell Me a Story: Fifty Years and 60 Minutes in Television 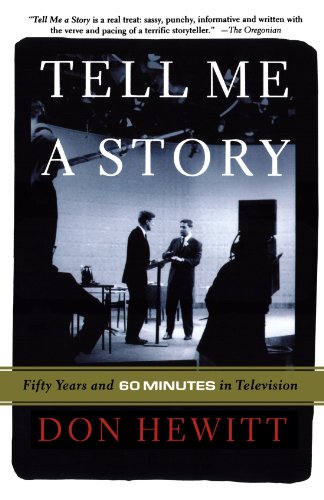