(This very useful book shows how both the enthusiastic and...)

This very useful book shows how both the enthusiastic and the reluctant can better pray the second rite and participate in a more thoughtful fashion. Since the second rite has undergone the most substantial changes from the 1928 Prayer Book, it is essential that this examination of many phrases of the Service, which both interprets and presents devotional material related to the changes, be carefully considered. Ranging from complete sections to simple phrases drawn from the Service, Bishop Parsons develops meditative and reflective chapters that add greatly to devotional richness. The book is written in a sound, cautiously innovative way that will invariably lead to a deepened understanding of the new Rite and make it come alive for the worshipper. This commentary will be invaluable for all clergy, parish liturgy committees and study groups as well as seminary professors and students. 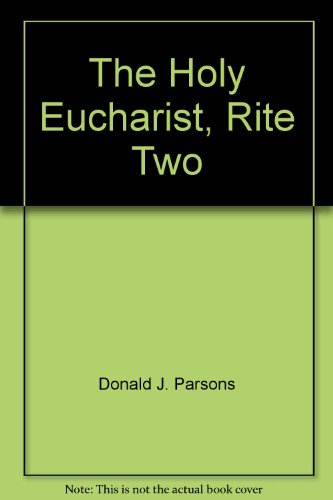