Bless Us, O God: Services and Prayers for Special Days

Dorothy France provides beautiful prayers and services to help us celebrate special days of the church year and focus on our Christ-given mission to be his light in the world. From the earliest history of the Christian church, believers have set aside time for holy days, special observances to commemorate Jesus' birth, death, resurrection, teachings, and ministry. France says that anticipating and observing special days with hopeful expectancy can revitalize our commitment to follow Jesus' command to go forth and serve. In Bless Us, O God, prayers and services for traditional holy days such as Advent, Ash Wednesday, and Easter are joined by suggestions for more modern special days, such as Week of Prayer for Christian Unity, Reconciliation Mission Sunday, and Earth Stewardship Sunday. Pastors will find selections for events such as baptisms and leadership installations.

Special days of the church year,

(Special Days of the Church year)

Special Days of the Church year

You Might Be a Football Fan If: Simplified Game Notes for Would-Be Fans

(A compact book with a light-hearted touch. Yet it also pr...)

A compact book with a light-hearted touch. Yet it also provides valuable help in understanding the game.

(This book is comprised of letters written by female pasto...)

This book is comprised of letters written by female pastors to the church. These letters uplift, encourage, support, and celebrate the important role and contributions of women through their ministry at all levels of life in the church today. This book is ideal not only for those women considering ministry but also for those who have become discouraged as they minister in a changing and often difficult world. Dear Church may also encourage understanding, provide insight, and offer support for today's lay leaders as they seek to serve in partnership with their clergy. 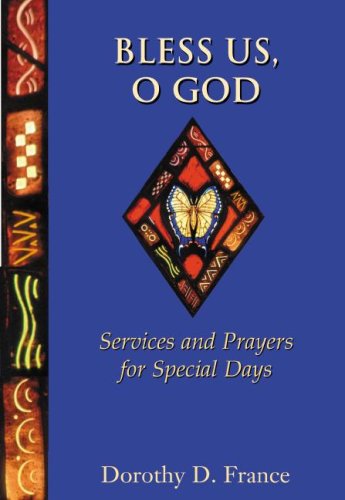 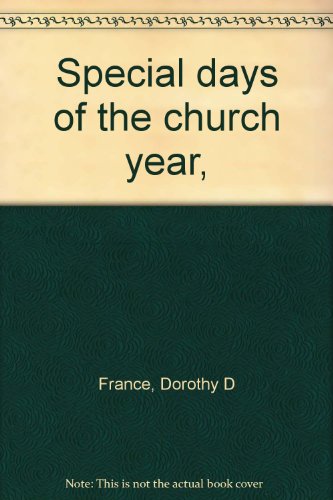 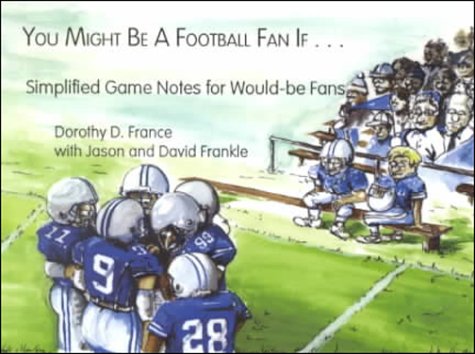 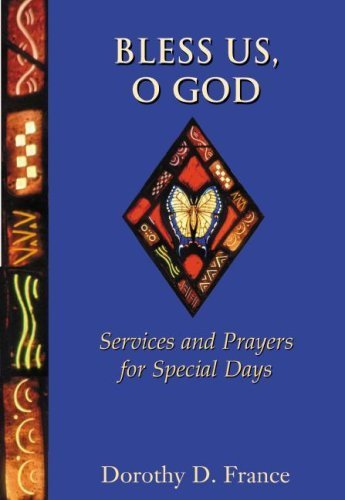 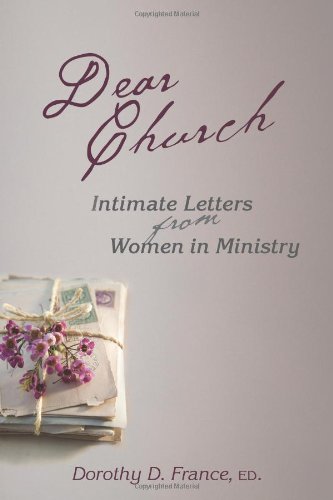