Other photo of E. Carp

To Starve the Army at Pleasure: Continental Army Administration and American Political Culture, 1775-1783

(American political culture and military necessity were at...)

American political culture and military necessity were at odds during the War for American Independence, as demonstrated in this interpretation of Continental army administration. E. Wayne Carp shows that at every level of authority - congressional, state, and county - a localistic world-view, a deferential political order, and adherence to republican ideology impeded the task of supplying the army, even though independence demanded military strength.

Family Matters: Secrecy and Disclosure in the History of Adoption

(Adoption is a hot topic--played out in the news and on TV...)

Adoption is a hot topic--played out in the news and on TV talk shows, in advice columns and tell-all tales-but for the 25 million Americans who are members of the adoption triad of adoptees, adoptive parents, and birth parents, the true story of adoption has not been told until now. Family Matters cuts through the sealed records, changing policies, and conflicting agendas that have obscured the history of adoption in America and reveals how the practice and attitudes about it have evolved from colonial days to the present.

Adoption affects an estimated 60 percent of Americans, but despite its pervasiveness, this social institution has been little examined and poorly understood. Adoption in America gathers essays on the history of adoptions and orphanages in the United States.

The passage of Measure 58 in Oregon in 1998 was a milestone in adoption reform. For the first time in U.S. history a grassroots initiative restored the legal right of adopted adults to request and receive their original birth certificates. Within a day after the law went into effect, nearly 2,400 adoptees had applied for these previously sealed records, elevating their right to know over a birth mother's right to privacy.

Jean Paton and the Struggle to Reform American Adoption

Jean Paton (1908–2002) fought tirelessly to reform American adoption and to overcome prejudice against adult adoptees and women who give birth out of wedlock. Paton wrote widely and passionately about the adoption experience, corresponded with policymakers as well as individual adoptees, promoted the psychological well-being of adoptees, and facilitated reunions between adoptees and their birth parents.

E. Wayne Carp is an American history educator. He holds the Benson Family Chair in History and is Professor of History at Pacific Lutheran University, where he has taught since 1986. 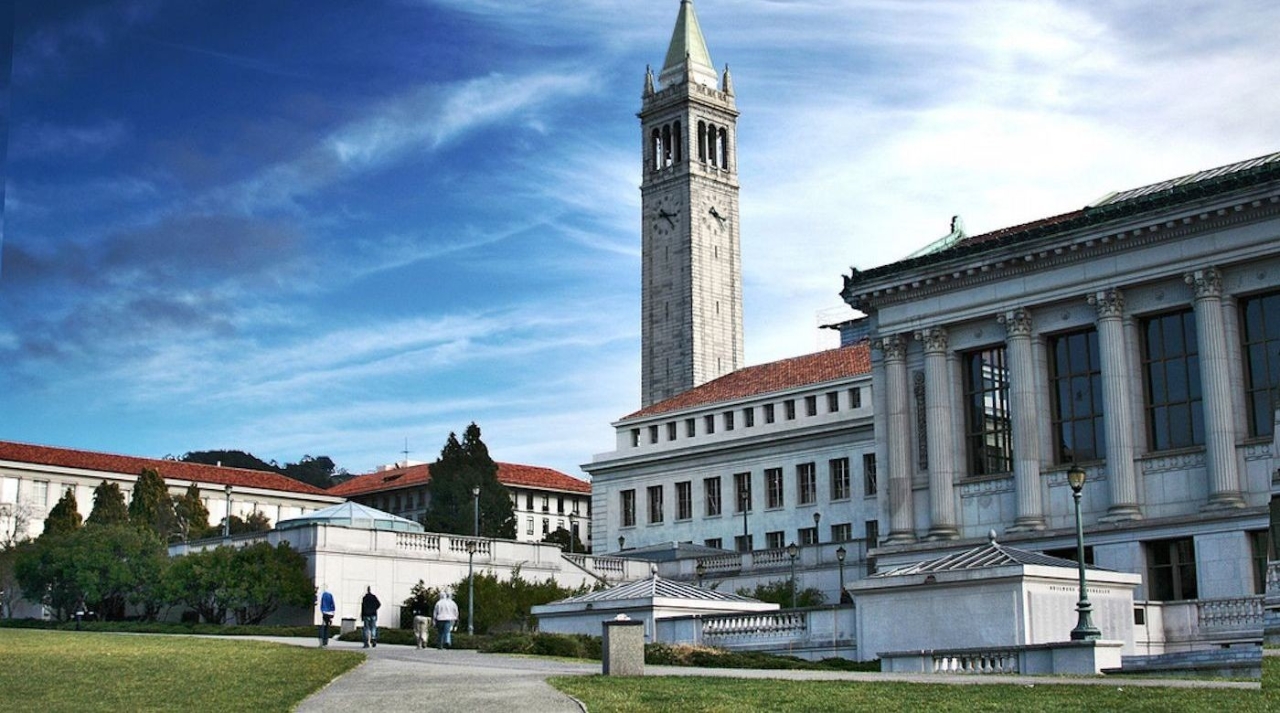 In 1983, Carp was a visiting lecturer in history at the University of California-Berkeley. Since 1984, he has become a history educator. From 1984 to 1985, he was an associate editor at The Nathanael Greene Papers and Rhode Island History Society in Providence, Rhode Island. From 1985 to 1986, Carp worked at the University of Washington-Seattle as an acting assistant professor of history and at the Pacific Lutheran University in Tacoma, Washington, as an assistant professor of history. 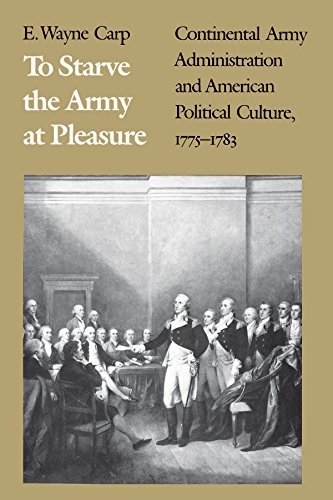 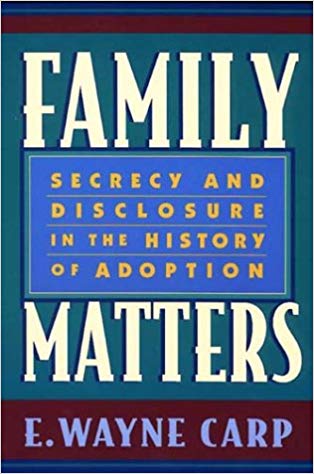 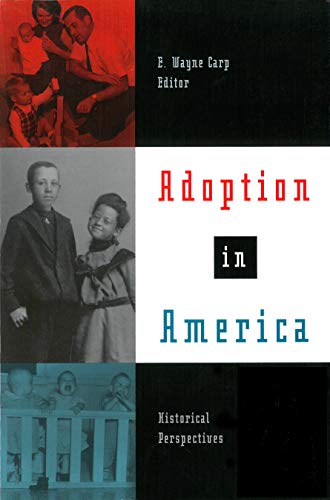 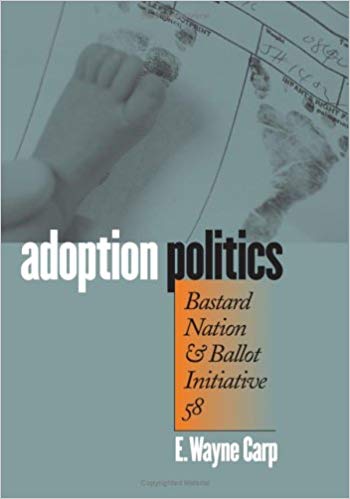 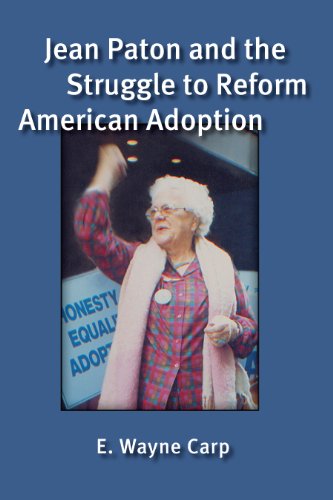 Carp examines the problems that occurred after the beginning of the American Revolutionary War. For example, he notes, the goals of the American Revolution - personal independence and liberty from a mighty world power - inherently worked against the means needed to fight the Revolution: centralizing political power, calling up a standing army, and confiscating property for use by the Army.

In his more recent work, Family Matters: Secrecy and Disclosure in the History of Adoption, Carp provides a sweeping account of the history of adoption in the United States, from colonial times to the present day. In writing his book, Carp explored a huge range of sources, including the confidential records of a twentieth-century adoption agency, and examined the issues of secrecy versus disclosure in adoptions. Whether adopted children should be told they are adopted and whether they should have access to the identities of their birth parents have both been central issues throughout the history of American adoption. Surprisingly, given the focus on secrecy that has prevailed in America since World War II, Carp has discovered that before that time, openness in adoption was the norm, and the social workers who oversaw adoptions believed it was in everyone’s best interest to have as much information as possible. This was most likely because, at the time, most adopted children were orphans, and society saw no shame in this.

Thanks to his “Sealed” records, prevalent since World War U, resulted from several unusual trends in culture, demographics, and society. Fewer children were orphaned, but more were born to unmarried mothers, and this was perceived as a stigma that should be hidden. In addition, psychoanalytical ideas that were in the fashion suggested that adopted children would have psychological problems if they knew the facts about their “illegitimate” origins. Carp also examines American attitudes toward adoption and adopted children, including the stigma of adoption, faulty psychological theories about adoptees, and the perceived differences between biological and constructed families.

Carp was is a member of the Organization of American Historians, American History Association, Institute for Early American Culture and History and Social Welfare History Group.