Learning to Learn from Experience

(Our success in life and living depends largely on our abi...)

Our success in life and living depends largely on our ability to learn from experience. Direct contact with things and persons affects every facet of our lives--behavior, perception, autonomy and creativity. This overview of experiential learning explores the process of learning from experience, showing how it affects one's personality and offers means to cope with feelings of powerlessness and insignificance. The book describes the conditions under which experiential learning results in personal growth and those in which growth is inhibited. It shows how we test the validity of our interpretations and how we resist such tests. Learning to Learn from Experience examines the learning process in various types of social relationships. It shows how learning in large groups differs from that in intimate circles. Finally it illustrates the interrelationships between experiential and academic learning. This book also provides a wealth of practical strategies and tools enabling the reader to prepare for useful experiential learning. 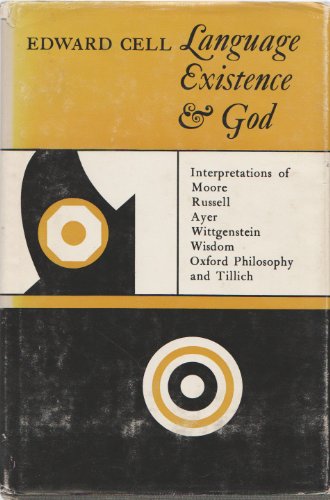 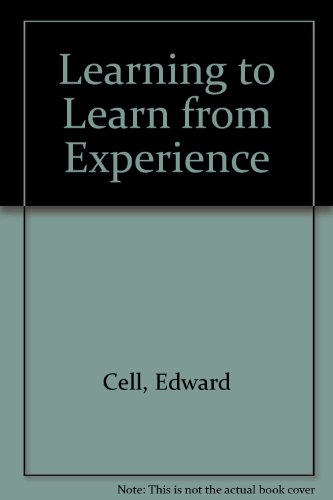