Other photo of Edward Joseph Czerwinski

Other photo of Edward Joseph Czerwinski

( Polish literature has a long and rich history. But only...)

Polish literature has a long and rich history. But only in recent years, with the decline of communism and censorship, have scholars been able to give full and objective attention to all works and authors in Poland. As the first English-language dictionary of Polish literature, this volume is an enormous contribution. It is the first scholarly work to give extensive attention to literature after the downfall of communism and the first to highlight the work of the newest Polish writers. The dictionary includes alphabetically arranged entries for authors, literary periods, individual literary works, major publications, and organizations related to Polish literature. Each biographical entry provides basic information about the author, an overview of the author's literary output, a detailed discussion of the author's most important and most representative work, a discussion of the author's development and use of themes, and a statement of the author's place in the Polish literary tradition. Entry bibliographies list primary and secondary sources, and a general bibliography of the most important works on Polish literature concludes the book. 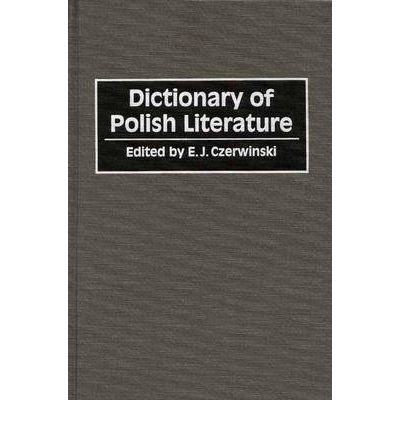 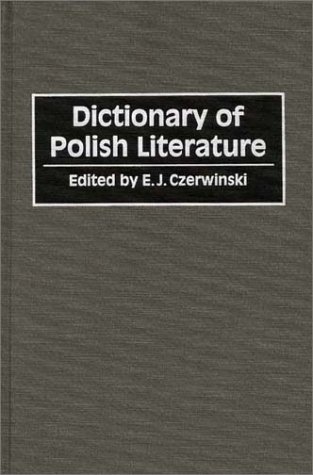