Other photo of Edwin Michael Cortez

( This guide focuses on the implementation and management...)

This guide focuses on the implementation and management of second-generation automated library systems. It advances knowledge of the field by describing the migration path of library automated systems. Specifically, the book is intended to give practical directions in procuring a replacement library automated system. As such, the text reviews new approaches to library automation which rely on knowledge gained over the past two decades. In charting the procurement process, the book indicates how to migrate the library's database. It discusses state-of-the-art technology such as scanning and imaging devices, and provides descriptions and analyses of telecommunications and networking technology and issues. This book is intended as an automation planning guide for librarians and library administrators. The book expands the subject to include special, public and academic libraries and takes into account the experience of those libraries which have already automated and are now considering migration to more powerful automated library systems. Special attention is given to integrated library systems and to innovative and still-emerging technologies which complement these systems. No other text exists that is written at a level that acknowledges the increased sophistication of librarians with automation. 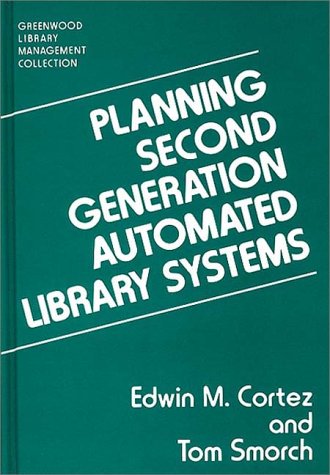