The Black Librarian in America Revisited

(This sequel to The Black Librarian in America (Scarecrow,...)

This sequel to The Black Librarian in America (Scarecrow, 1970) contains an array of contributors representing a new generation of African American librarians, addressing the same perplexing problems that their predecessors examined. This volume is being issued at a time when there is a great concern about cultural diversity in the country. Cultural diversity is laudable, but the pervasive problem in the country is institutional racism. All of the contributors aggree that it is racism that should be eradicated if a truly multicultural society that represents cultural diversity is to develop. A wide range of topics are explored. In addition, a profile of Dorothy Porter Wesley, one of the pioneer African American librarians; librarians and archivists as writers, and a provocative essay by Congresswoman Major R. Owens on "The Specter of Racism in an Age of Cultural Diversity: The New Paradigm for African American Librarians." Among the contributors are Carolyn O. Frost, Herman L. Totten, Carla Hayden, Charles M. Brown, Alexander Boyd, Jesse Carney Smith, James F Williams,II, Lou Helen Saunders, Ina A. Brown, Vivian Davidson Hewitt, Monteria Hightower, Ella Gaines Yates, and Ann Allen Shockley. Especially designed for professional librarians, library school students, and other information professionals, this volume would be a useful addition to African American collections and other scholarly collections dealing with American society. A copious index that is cross referenced makes it very useful as a reference tool.

E. J. Josey and Marva DeLoach have compiled a treasure trove of information about black librarianship. This volume includes history, statistics, and documentation of contemporary issues related both to African American participation in librarianship and to the organizations that they built to provide information resources for their people. Of interest to all librarians, bibliophiles, bibliographers, and students of American culture, this handbook fills a niche in American cultural history. Like the first edition, published in 1977, this new edition chronicles the history and achievements of black librarians in their chosen profession. Chapters documenting pioneering individuals and events are juxtaposed with historical descriptions of early professional organizations. Other sections provide important information related to diversity, including the language of diversity and salient statistical facts about African American librarians. New or revised chapters treat issues related to information technology and electronic resources, library services to African Americans, and library education. Of special interest is the section on African American resources, which covers archival and fugitive literature, library holdings, literature, oral history programs, and museums, with several chapters on awards. A complete section is devoted to the important issue of health sciences libraries and blacks. Another new section covers libraries, library education, and publishing in Africa. The final section highlights the role of African Americans in selected areas of the knowledge industry.

What Black Librarians Are Saying

Libraries, Coalitions, and the Public Good

(The traditional idea of libraries as a public good is oft...)

The traditional idea of libraries as a public good is often challenged by public policy and funding decisions. The text includes 16 original position papers on the subject by John N. Berry III, Fay M. Blake, Arthur Curley and others. 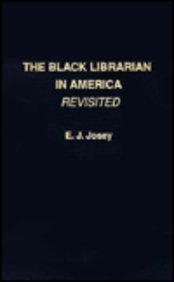 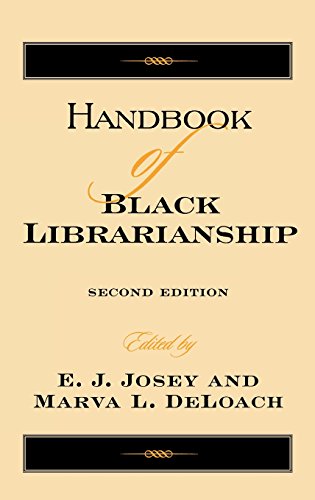 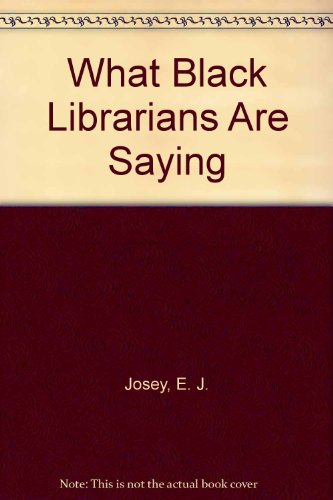 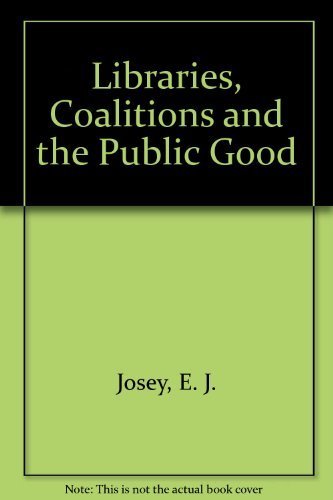 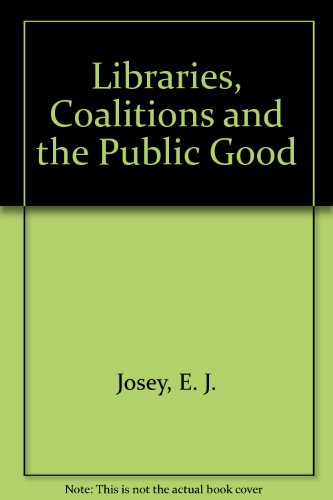 Member Executive Board Albany County Opportunity Authority. Served with Army of the United States, 1943-1946. Active Freedom to Read Foundation Board,1987-1991.