Tongues of Italy, Prehistory and History

INTRODUCTION TO THE SPECTROGRAPHY OF SPEECH 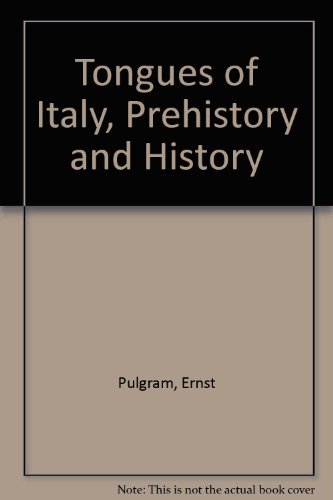 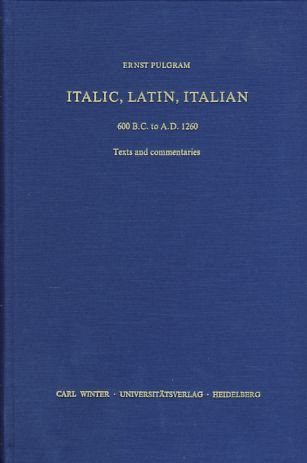 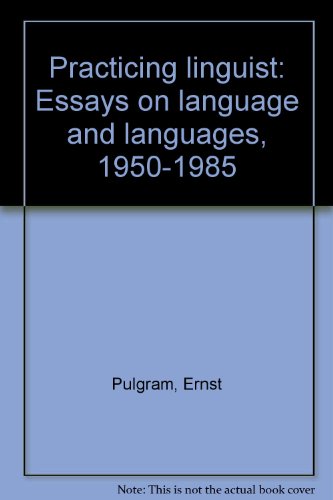 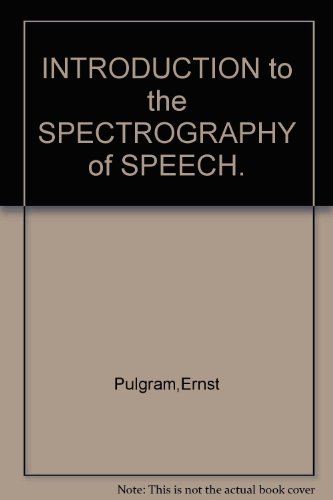 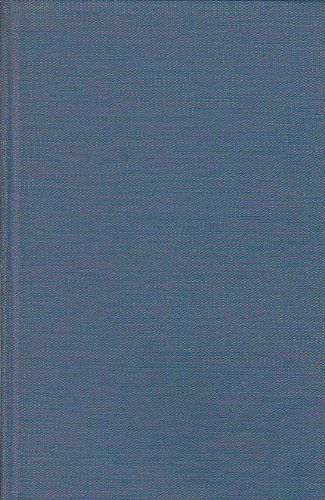