Other photo of Esin Atil

Brush of the Masters: Drawings from Iran and India

Freer Gallery of Art Fiftieth Anniversary Exhibition, No. 3: Ceramics From the World of Islam

Renaissance of Islam: Art of the Mamluks

(Renaissance Of Islam: Art Of The Mamluks by Esin Atil. Wa...)

Art of the Arab World

Exhibition of 2500 Years of Persian Art; Freer Gallery of Art

(313 pages with index of this stunning collection of Kuwai...)

313 pages with index of this stunning collection of Kuwaiti art treasures spanning 1000 years. Gold, silver, silks, paintings, china/pottery and more are displayed and described in this large trade paperback commemorating the al-Sabah collection's visit to Washington DC and Baltimore in 1990.

Exhibition Catalogue of Turkish Art of the Ottoman Period 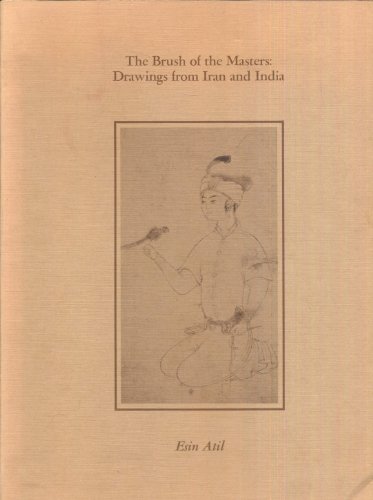 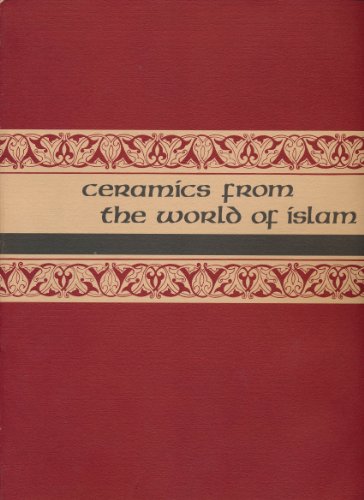 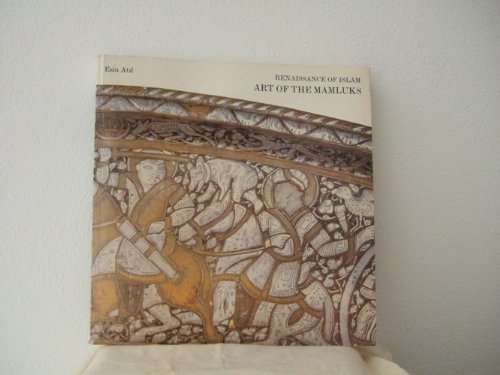 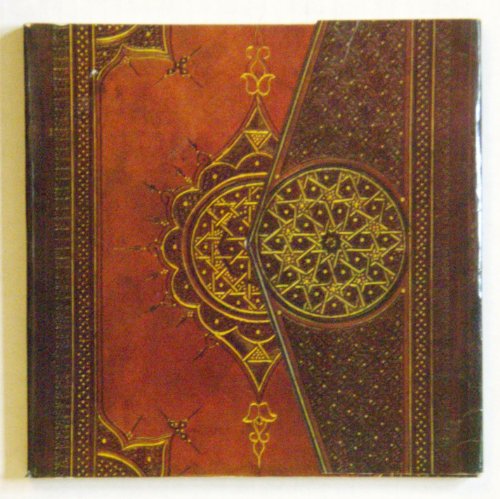 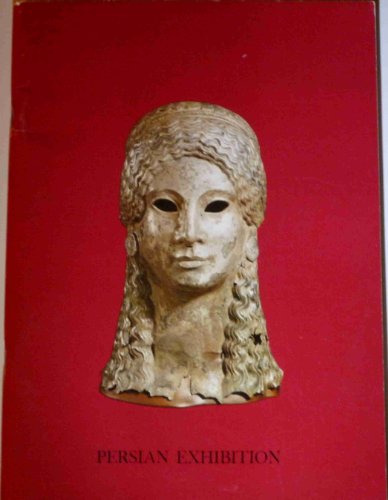 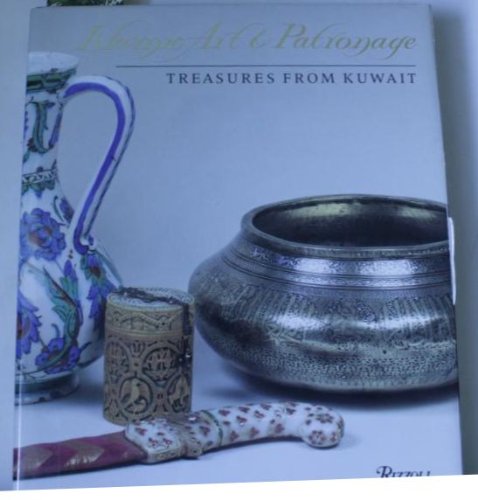 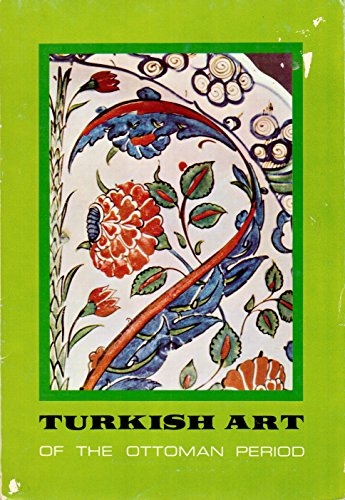 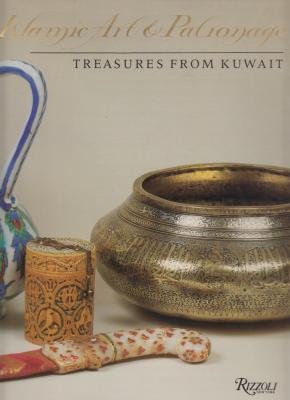