Pathology of The Breast

(The most complete reference on breast disease today, this...)

The most complete reference on breast disease today, this book provides comprehensive information on all benign and malignant lesions of the breast. Here is the necessary focus on the wide variety of facts and detail pathologists need to make precise, critical diagnoses.

Tavassoli, Fattaneh Abbas-zadeh was born on March 30, 1949 in Teheran, Iran. Daughter of Hossein Abbas-zadeh and Homa (Rassadi) Tavassoli. came to the United States, 1963. 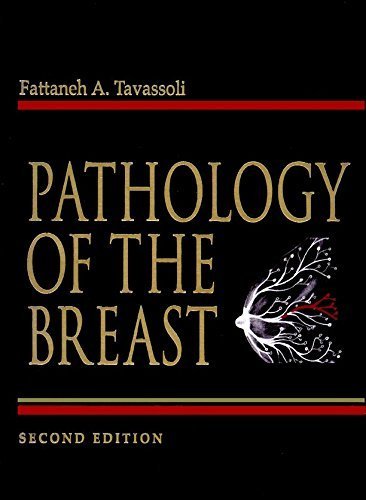 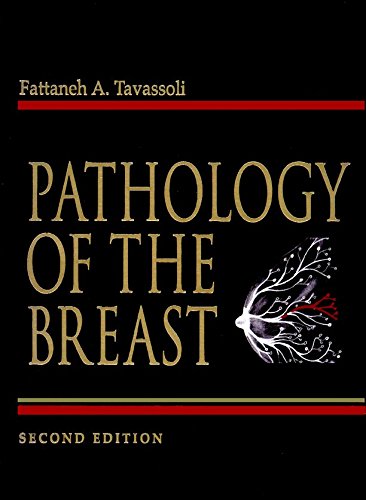