Russia and Britain in Persia 1864-1914 A Study in Imperialism

("pourparlers neither did nor could lead to an understanding")

"pourparlers neither did nor could lead to an understanding"

Russia and Britain in Persia: Imperial Ambitions in Qajar Iran

( At the height of her imperial power Britain clashed wit...)

At the height of her imperial power Britain clashed with Russia at many points from Turkey to China. But it was only in Persia and Central Asia that these two expansionist empires met face to face. The fear of a Russian drive against India had initially impelled the British to oppose the extension of Russian influence. Russia's subsequent advance into Central Asia and her spectacular conquests in the second half of the nineteenth century both startled Europe and narrowed the gap separating the Russians and the British. This classic work by distinguished historian Firuz Kazemzadeh provides an outstanding history of Anglo-Russian relations in Persia in the half century preceding the First World War. It affords both a comprehensive overview of British and Russian policy in Iran and detailed coverage of the most important events. The new introduction includes reflections upon of events after the First World War. Long unavailable this new edition will be welcomed by scholars and students alike and provides a fascinating backdrop to the motivations behind Iran's diplomatic posture today.

Russia and Britain in Persia, 1864-1914: A Study in Imperialism Yale Russian and East European Studies, 6 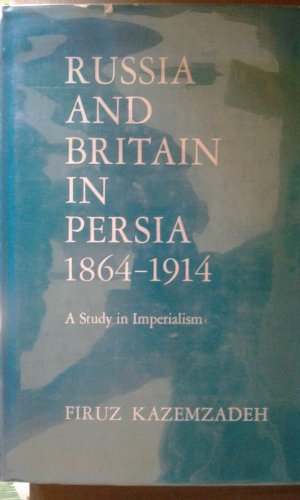 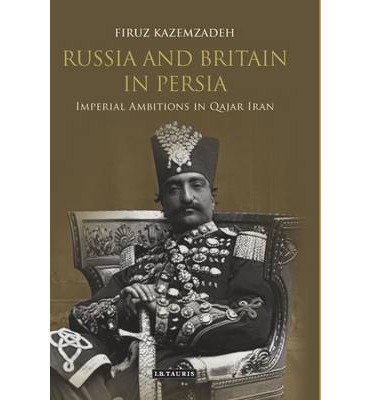 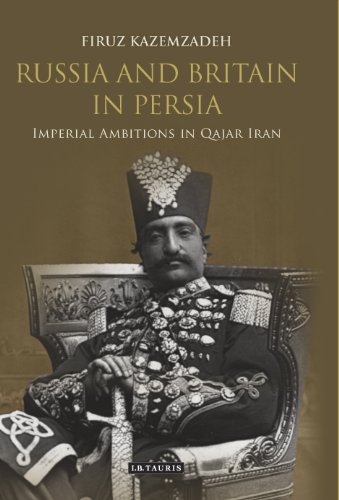 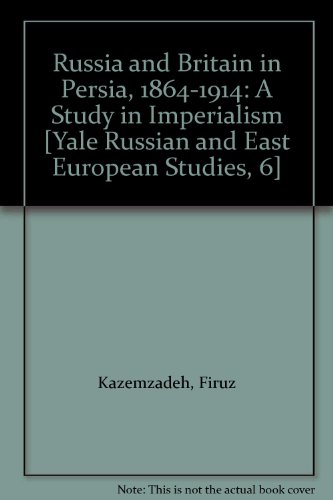 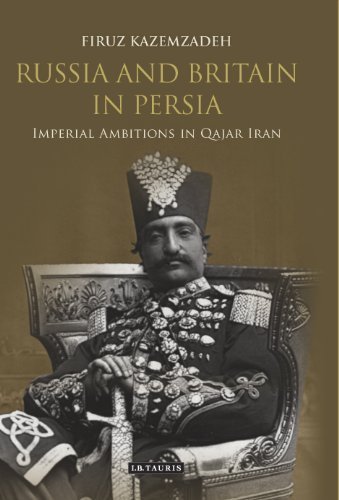