Other photo of Francis Donald Logan

The Vikings in History

Completely updated to include important primary research, archaeological findings and debates from the last decade, this third edition of F. Donald Logan's successful book examines the Vikings and their critical role in history. The author uses archaeological, literary and historical evidence to analyze the Vikings' overseas expeditions and their transformation from raiders to settlers. Focusing on the period from 800–1050, it studies the Vikings across the world, from Denmark and Sweden right across to the British Isles, the North Atlantic and the New World. This edition includes: • a new epilogue explaining the aims of the book • updated further reading sections • maps and photographs. By taking this new archaeological and primary research into account, the author provides a vital text for history students and researchers of this fascinating people. 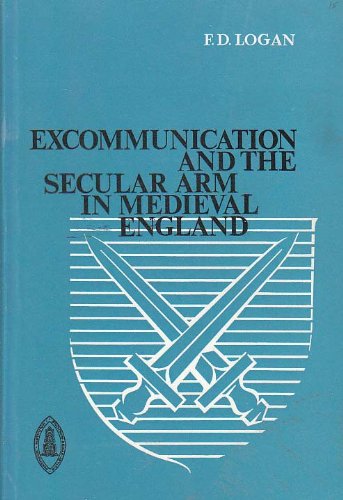 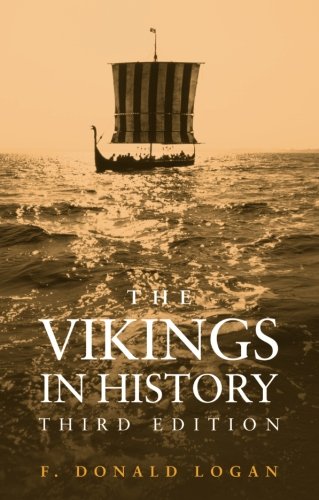