The Courage of Lassie

The Wizard of Oz

Frank Morgan was an American actor. 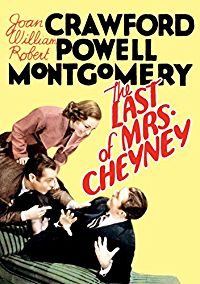 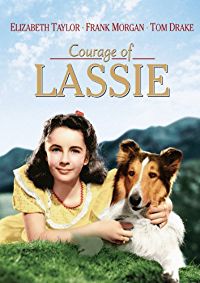 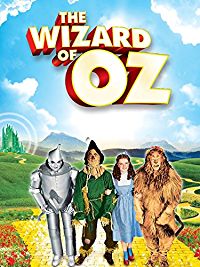 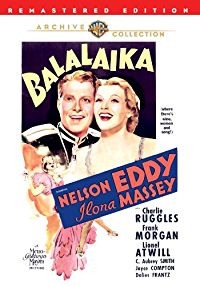 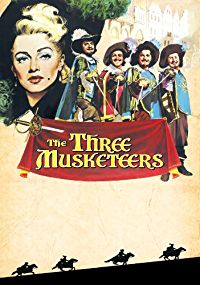 There are stories that Frank Morgan turned up for work day after day, year after year, on the MGM lot, bringing a small black briefcase containing the modest alcoholic refreshment that he required. Everyone loved him, he did whatever he was told, and as a rule managed it with finesse and invention. His only passing irritability arose when the black case went astray. He followed his brother Ralph (1883-1956) onto the stage and began working in films as early as 1916, at Vitagraph. But it was at Metro, invariably seeming more than his real age, that he established himself as a lovable fusspot, not nearly as competent as he would have liked—and it was that persona that graced Professor Marvel and the Wizard himself in The Wizard of Oz (39, Victor Fleming), the movie that ensures Morgan’s survival, just as The Shop Around the Comer (40. Ernst Lubitsch) and his Mr. Matuschek are proof of his greatness.