Other photo of Frank Raymond Rossiter

Charles Ives and His America

Ive’s life (1874-1954) presents a remarkable set of paradoxes. He was a businessman whose spare-time composing was done in nearly total obscurity during the early years of the twentieth century; yet after his death, he came to be widely recognized as America’s greatest composer. “When I decided to undertake serious research on Ives and began to delve into his papers, I became more and more convinced that the Ives Legend which has grown up around him gives a very imperfect picture of the man. I think that the key to an understanding of his place in American culture lies in his extreme artistic isolation. The creative artist in America has a tradition of being isolated, of lacking an audience. But nearly all such artists have had at least a small circle of friends who sustained them artistically and intellectually. Ives had nothing of the kind during his creative years; he was about as close to complete isolation as it is possible for a creative artist to be.” ―From the author’s preface 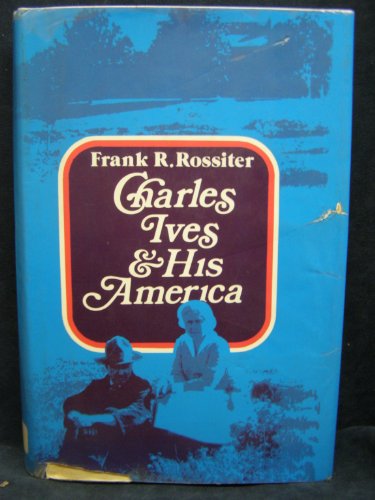